Some holidays you spend with family, while others are just an excuse to get off work. But some of the best kind of holidays are Ethnic Drinking Holidays. People like an excuse to drink, and with America’s diverse population, we can celebrate our diversity while getting sloshed. (Mostly the latter.) Of all the ethnically-themed excuses to drink, St. Patrick’s Day is the biggest. Here in the US, everyone dresses in green and drinks a lot of beer. The connection to the Emerald Isle is tenuous, but who cares? It’s a lot of fun. And with St. Patrick’s Day upon us once again, I’ve been thinking about some of the other Ethnic Drinking Holidays we could celebrate. 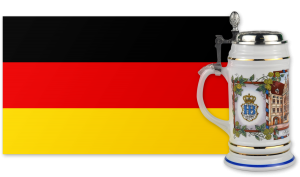 Next to St. Patrick’s Day, Oktoberfest is my favorite drinking holiday. I love everything about it, the celebration of German culture (I’m half-German on both sides of my family), the beer, the brats, the Bavarian dresses and the fact that it’s celebrated in September. Only the Germans would think to invade a neighboring month with their drinking holiday. 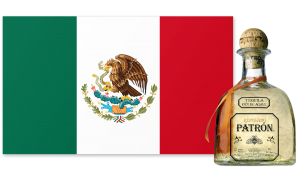 When I was a Spanish teacher, my students begged me to do a party on Cinco de Mayo. I let them bring food that day, but I also made them research the meaning of the holiday. Cinco de Mayo is a celebration of the Battle of Puebla on May 5, 1862, when Mexico defeated the invading French army. (France went on to win the war, installing an Austrian emperor in Mexico. Yeah, history is weird.) Nowadays, Cinco de Mayo is just another excuse to drink, celebrated more by Americans than by Mexicans. 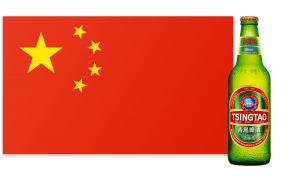 Chinese New Year (also called Lunar New Year) is celebrated by Asian communities across America. Traditionally there are parades in local Chinatowns, but for the majority of the American population, it’s not a big drinking day. It could be though, especially with the right marketing. I’ll drink a Tsingtao to the new year. 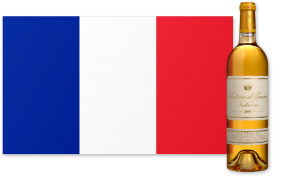 France’s national holiday commemorates the storming of the Bastille prison during the French Revolution. There are some celebrations in cities with a French heritage, but for the most part, it’s not that big of a deal here. France is the Apple of countries; it has a polarizing effect so that people either love or hate French culture. I count myself as a Francophile, but even if you’re not a fan, there’s nothing wrong with drinking wine and eating brie on a warm July night. 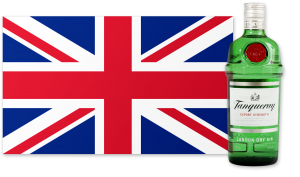 My Irish and German ancestors are covered, but there are no drinking holidays celebrating my English or Scottish heritage. Part of this has to do with the fact that we celebrate getting away from the British Empire (the Fourth of July, another big drinking holiday). But mostly, it has to do with the fact that Britain has no national holiday. And while Britons get a day off for the Queen’s Birthday, this isn’t a celebration of the British people. But there is one British holiday that is well-known here in America: Guy Fawkes Day. The Fifth of November has some real history in this country, first as a pro-English and later as an anti-English celebration. It was also a virulently anti-Catholic holiday, but we can certainly leave that tradition in the past. Instead of burning effigies of the pope, we could celebrate it in the American way, drinking and blowing shit up. What could be better than an English ale, a Scottish whisky and a nice big bonfire? It would certainly give us a Fifth of November that we would remember.