As one of the oldest cities in America, Boston, Massachusetts has a lot to see and do for history buffs like me. You can see the square where the Boston Massacre occurred, or the original State House, with the Lion and Unicorn symbols of the British Empire. But Boston isn’t a living museum like Colonial Williamsburg; it’s a vibrant modern city. For example, the Old State House is surrounded by the shadows of the Financial District skyscrapers, and this 300-year-old building houses a “T” station (itself a century old). As both an urbanist and a historian, I like seeing the layers of time and the juxtapositions of an old but modern city.

Of course, this combination of old and new isn’t just limited to Boston. Across the Charles River lies Cambridge, Massachusetts. Cambridge is home to Harvard and MIT. As a college town, its old buildings are full of young people and modern ideas. And as the oldest college town in America, it’s the source of much of the collegiate culture across the United States, a culture that influences me even a decade after graduation. 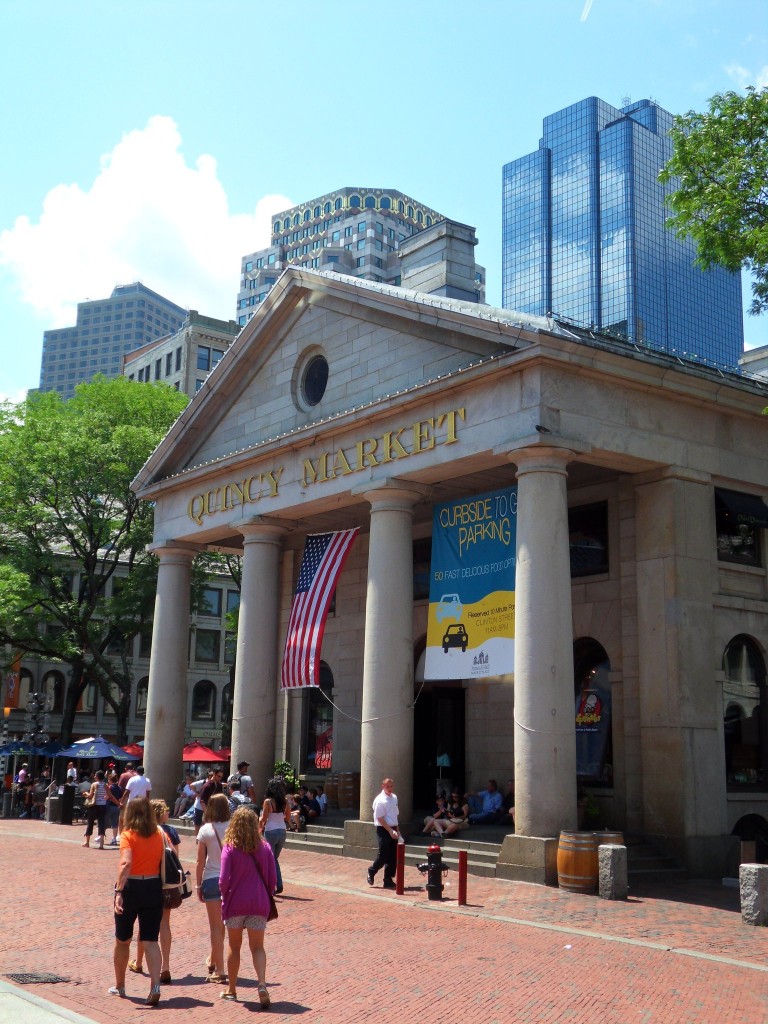 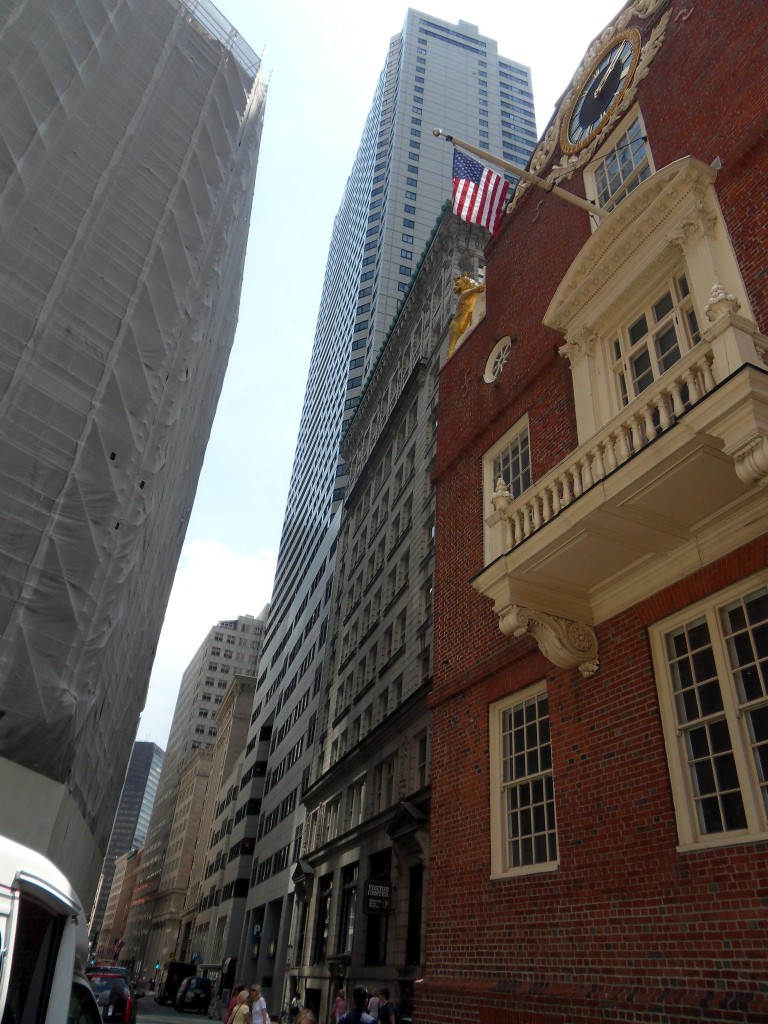 The Boston Massacre occurred in front of this very building. Well, the building on the right, anyway. I doubt the skyscrapers were there. 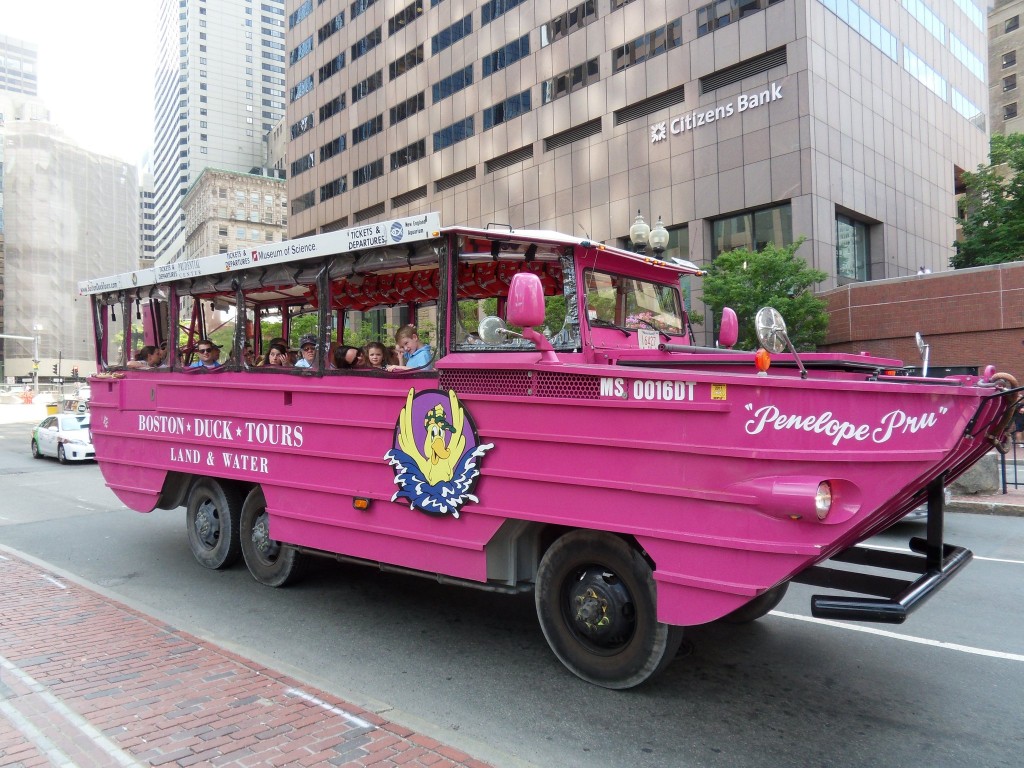 Is this thing really seaworthy? 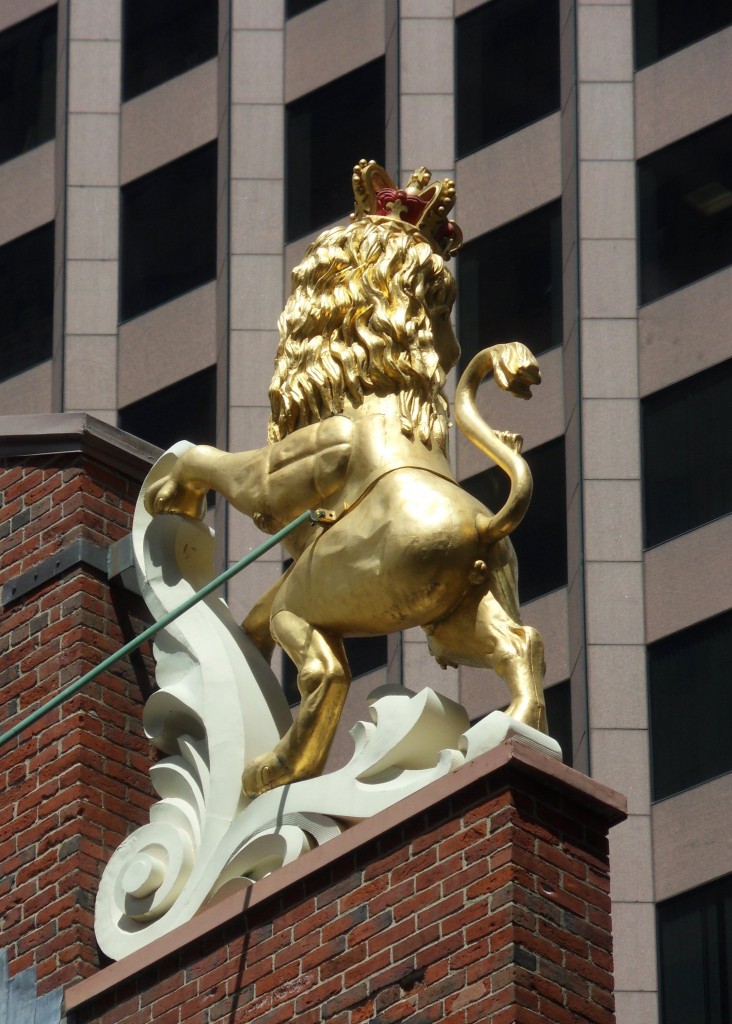 I took this picture from half a block away with my zoom lens. When I got home, I discovered that the lion is anatomically correct. 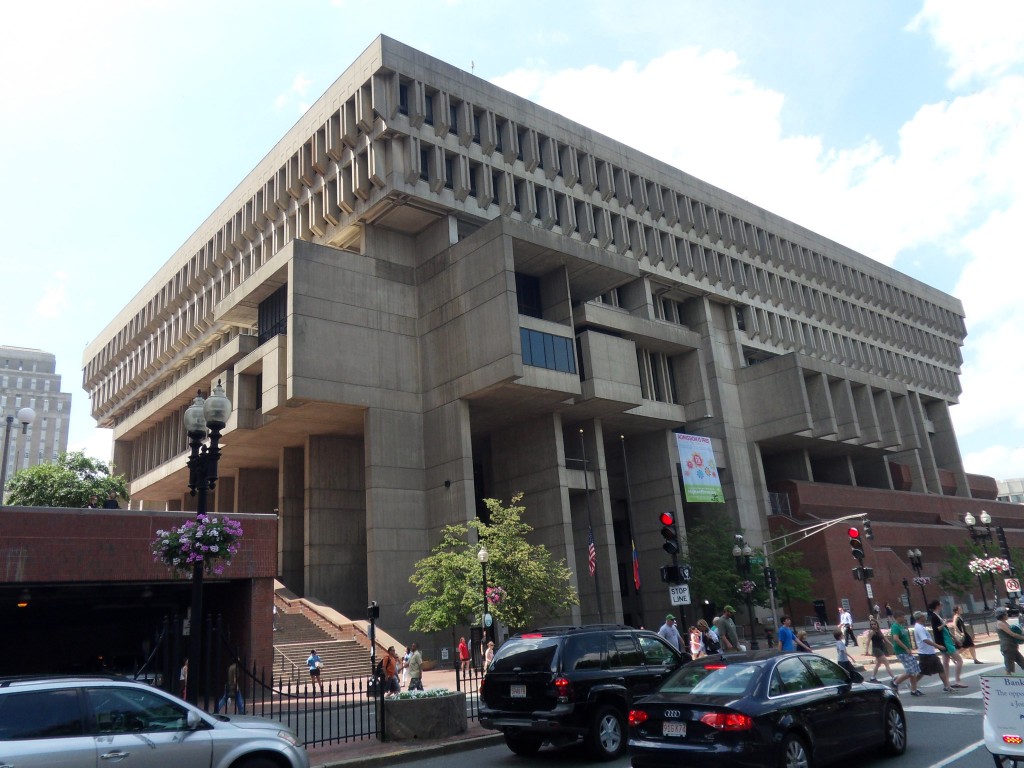 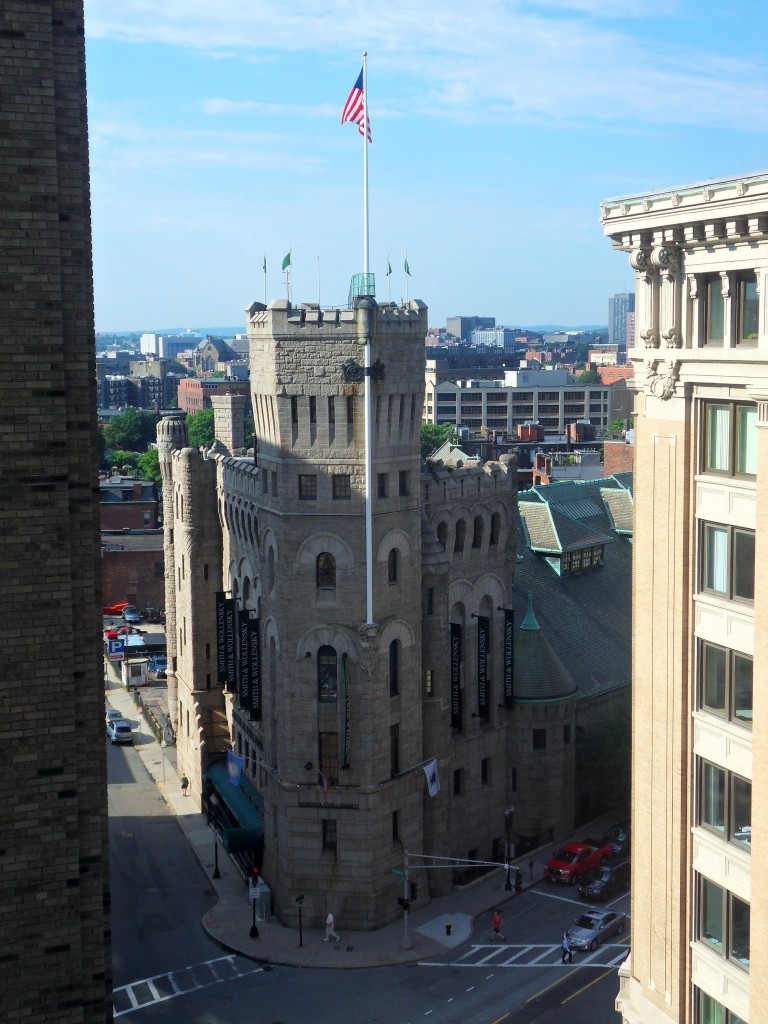 We really need more castles in our major cities. This one houses a steakhouse. 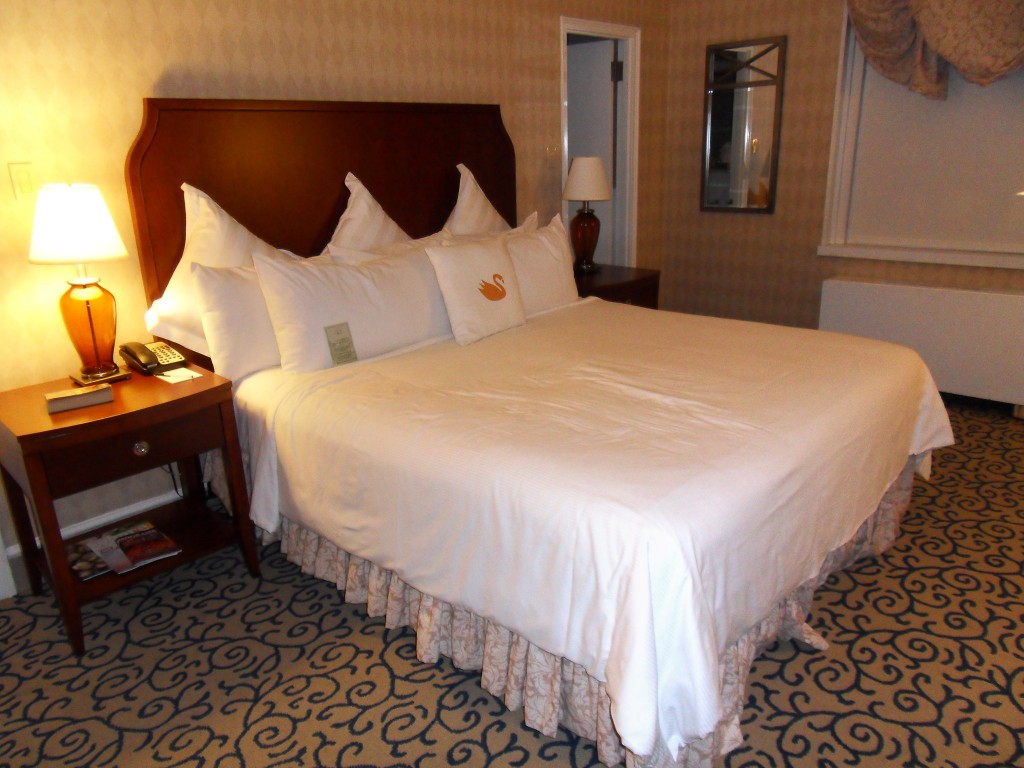 Do you think they gave me enough pillows? 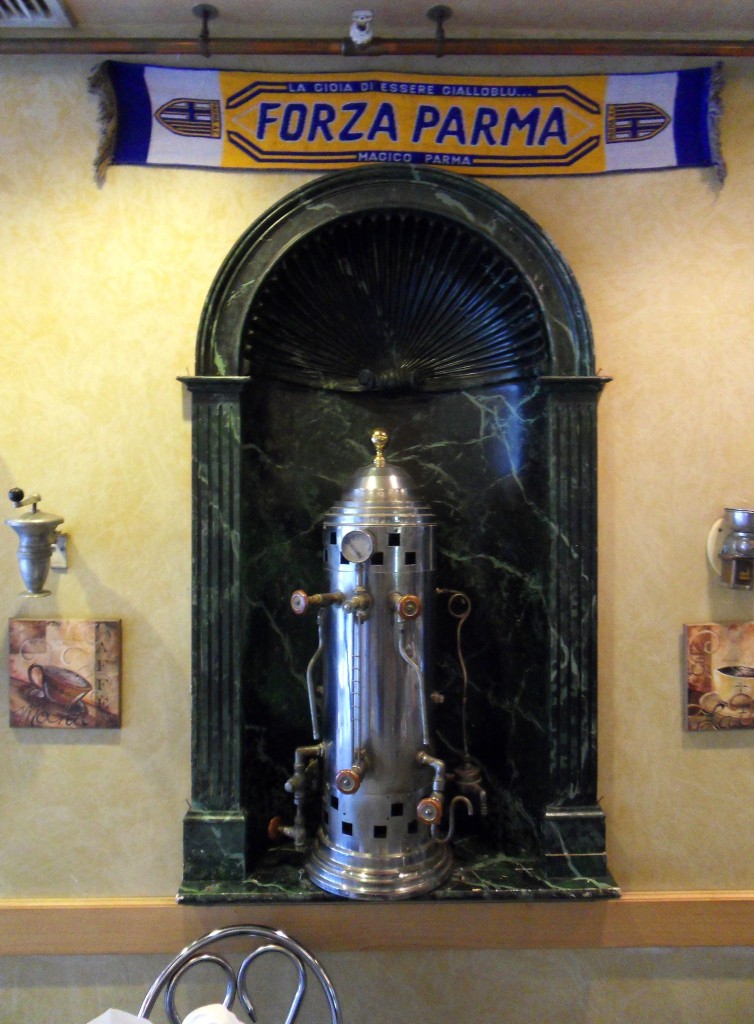 I worship at the Altar of Coffee 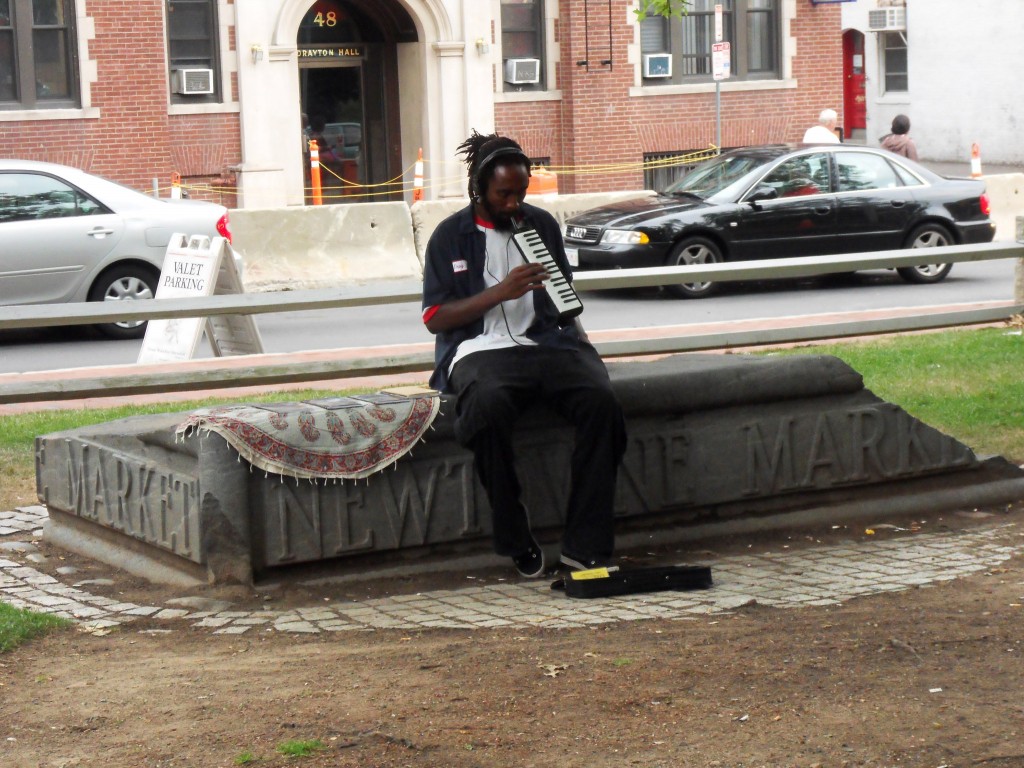 There used to be a market here. Now there’s a park, a coffee shop, and the occasional busker. 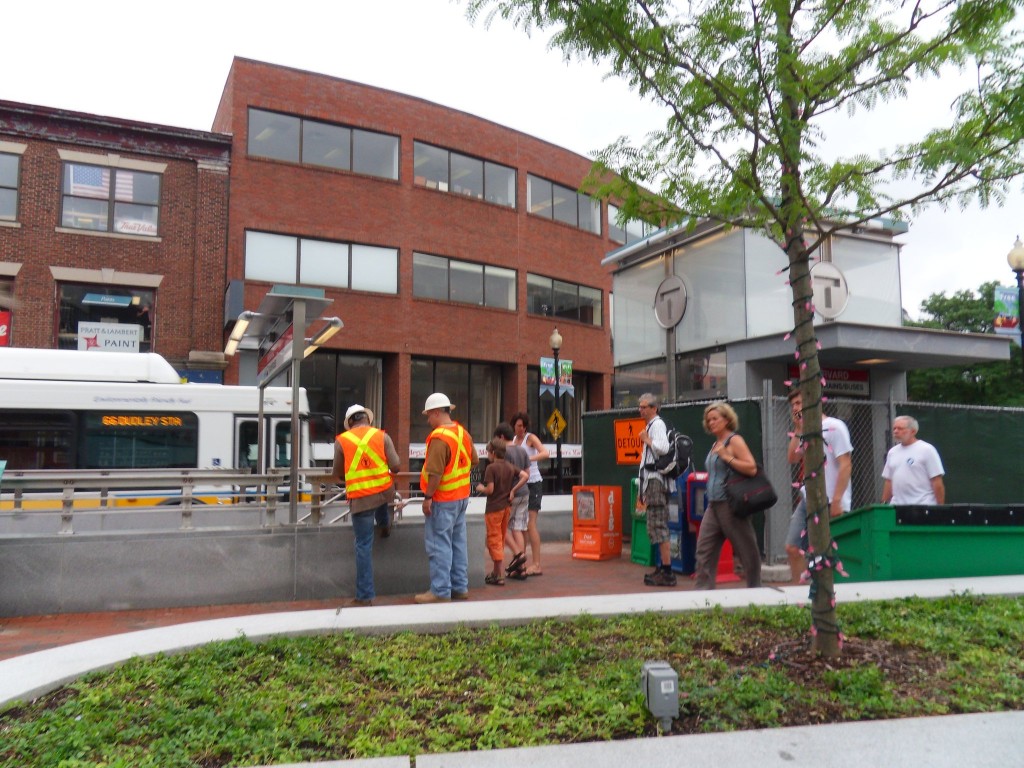 I really liked how busy this scene was. Just another day in Cambridge. 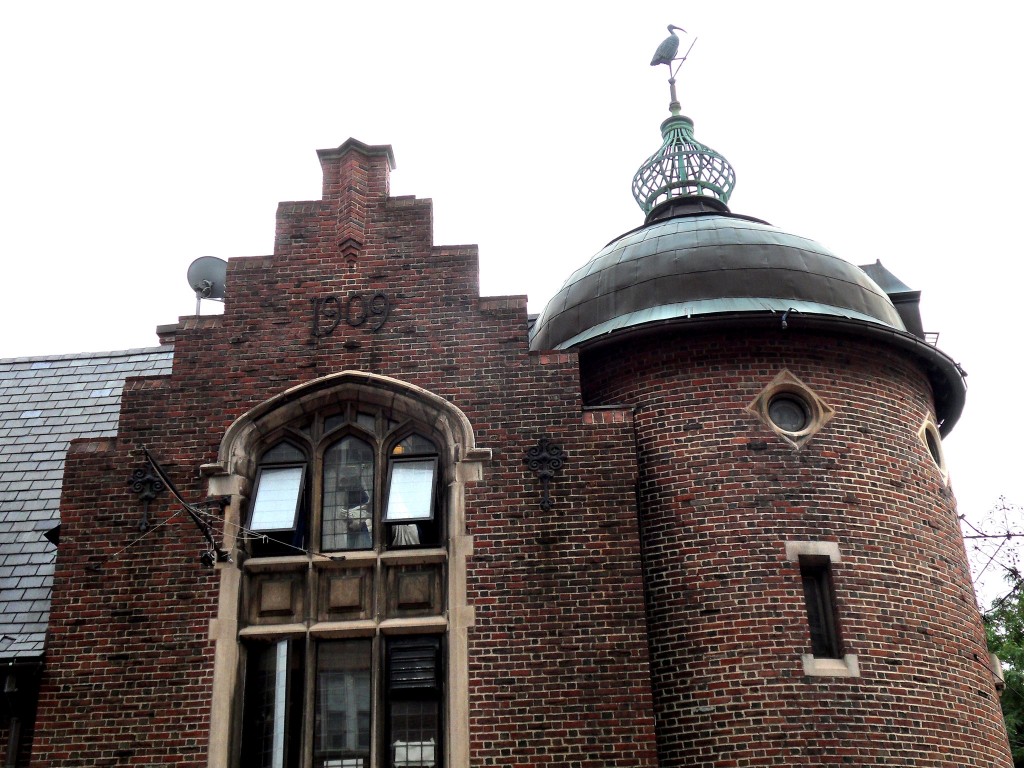 I like domes a lot. This is the kind of house I want to live in. 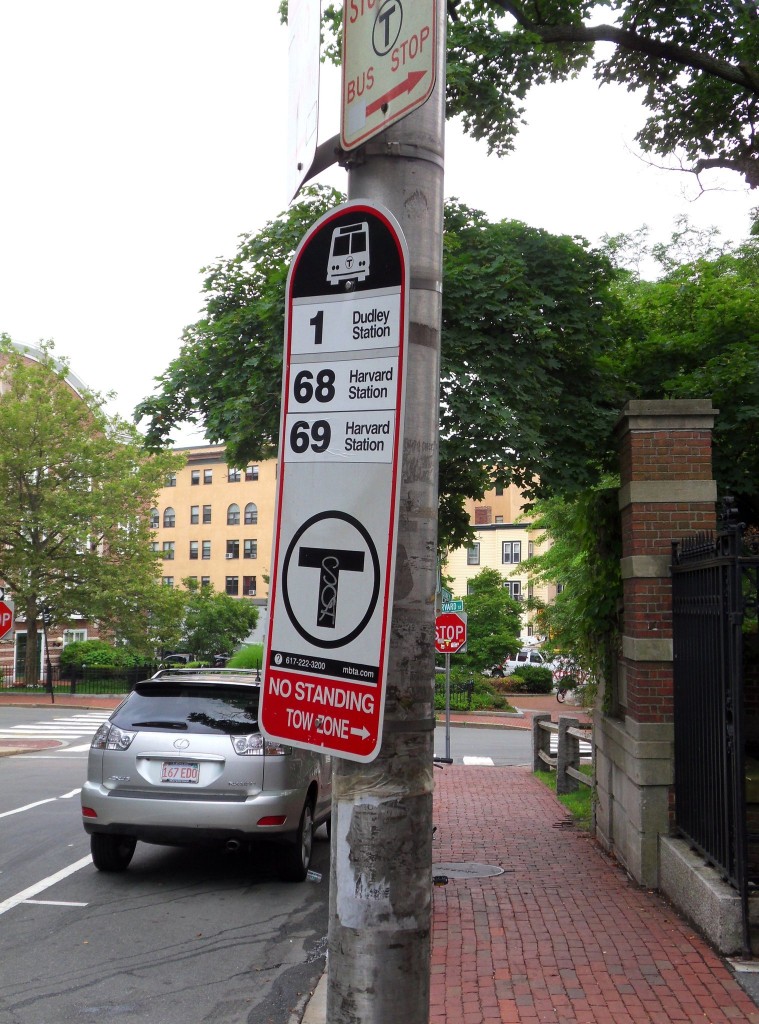 No standing at the bus stop.

Have you ever been to Boston and/or Cambridge? If so, what combination of old and new do you like best? Let me know in the comment section.