Last month, I went to Boston, Massachusetts. It was my first time there, and for the most part, I had a blast. Because of car problems, I didn’t get to see as much as I wanted, but I still managed to take several hundred pictures of both Boston and Cambridge. I plan on posting more photos eventually, but first, let me show you a few of my favorites from the trip: 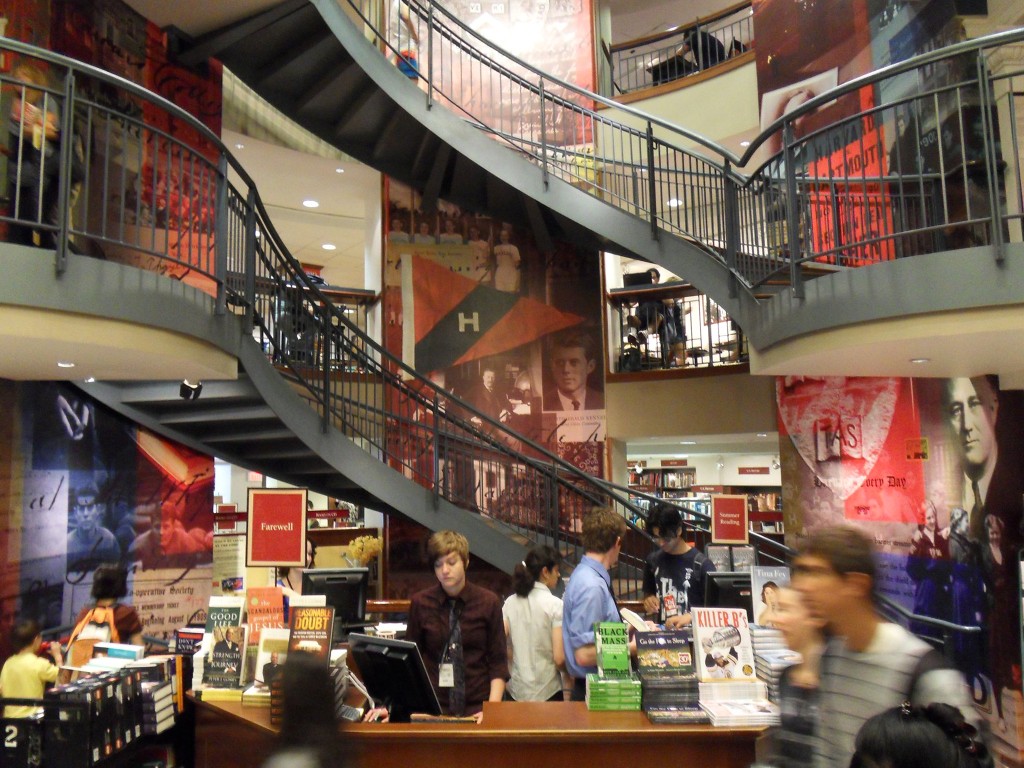 The Harvard Coop is by far the biggest bookstore I’ve ever seen. There were four floors of books, excluding textbooks. 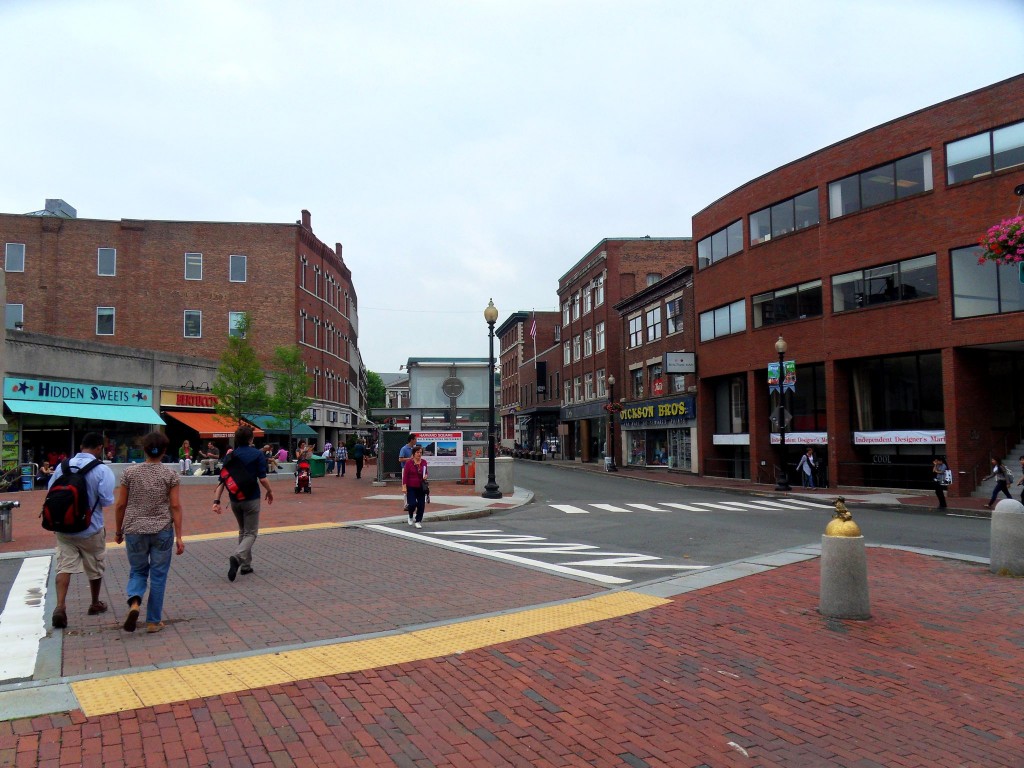 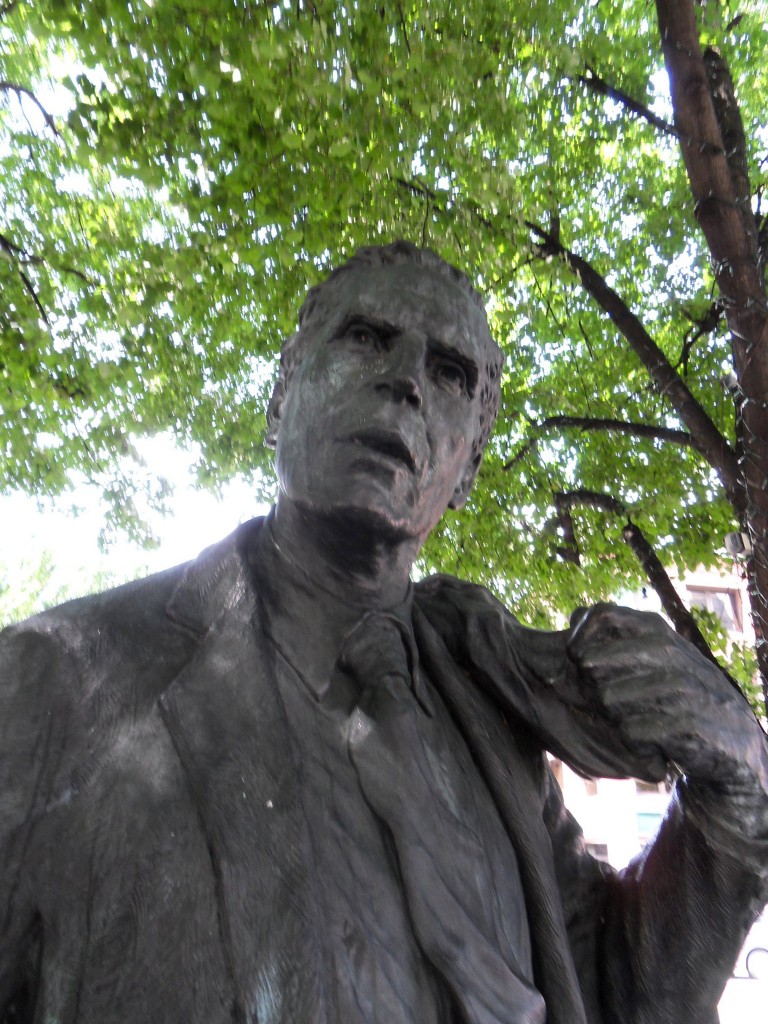 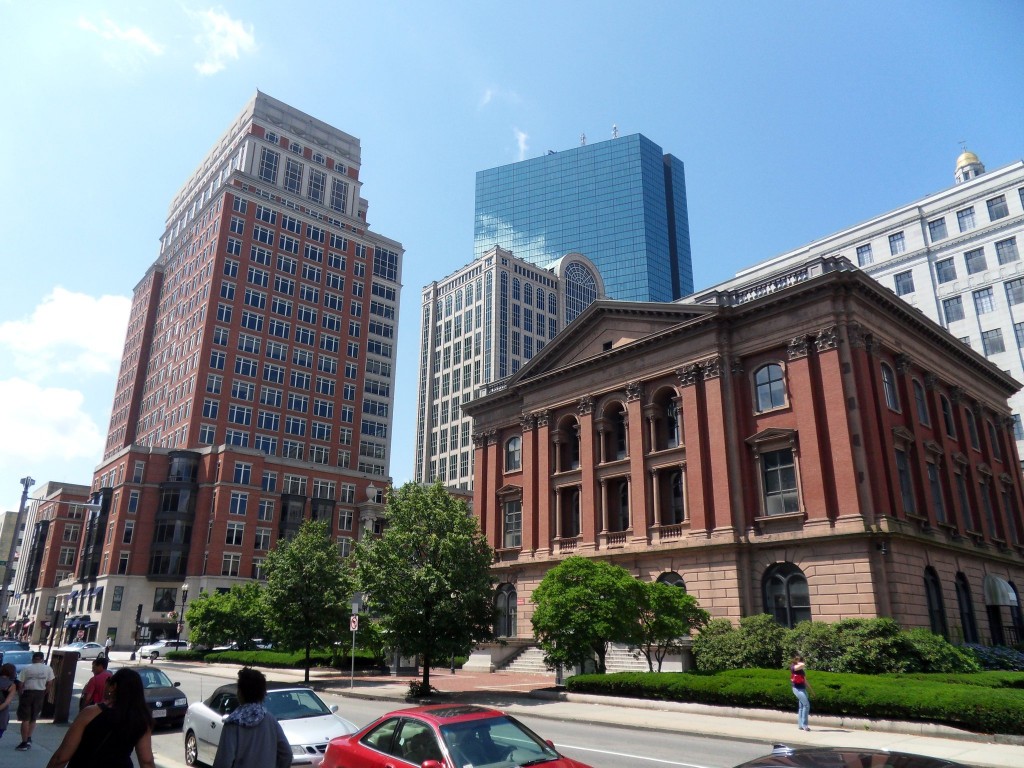 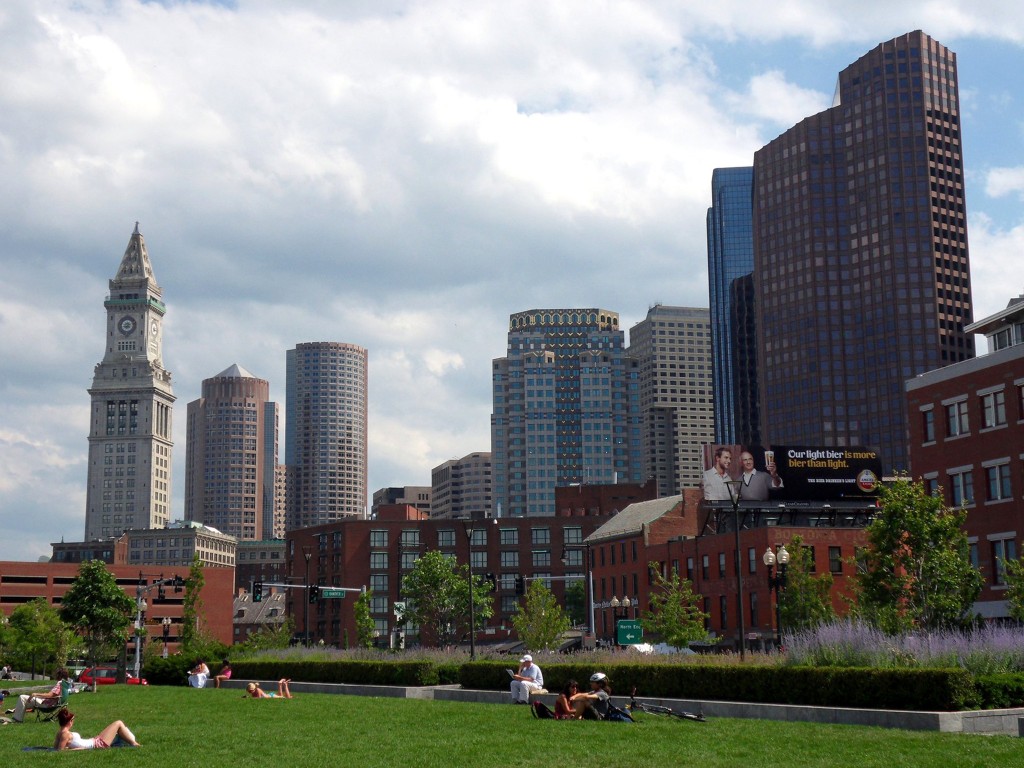 The Boston Skyline, from the Kennedy Greenway. There is a freeway under this park, but on a bright July afternoon, you’d never know it. 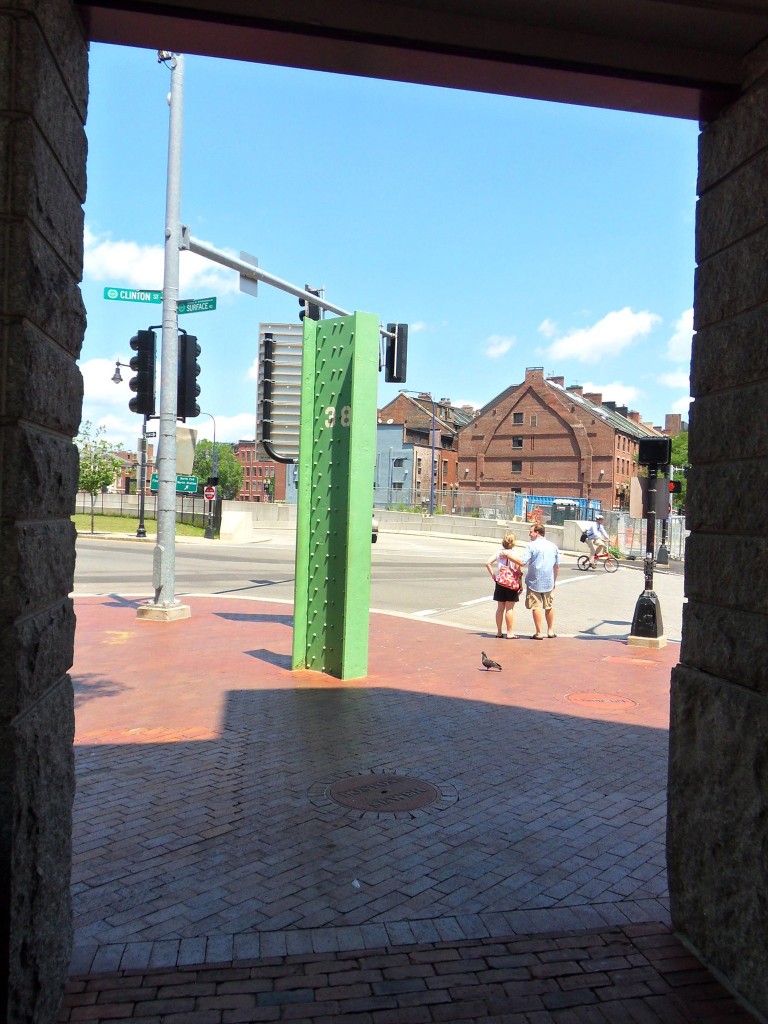