The United States of Dune 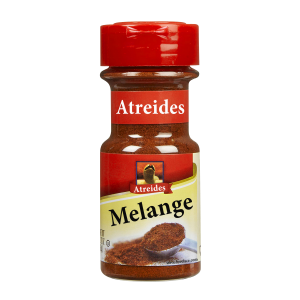 Frank Herbert’s Dune is one of the greatest works of science fiction ever written. While it’s not as popular as Star Wars and Star Trek, it’s every bit as engrossing. One of the things I like the most about Dune is that it shows a future that isn’t just an allegorical America.

Many works of sci-fi show a future dominated by American culture and values. Sometimes this is done deliberately, such as Idiocracy’s “Uhmerica” or Futurama’s “Earthicans”. But most of the time, the American influence is much more subtle. Take Star Wars. Even though it takes place long ago in a galaxy far away, the story is basically the American Revolution: the Rebels versus the Empire. Then there’s Star Trek, which represents Manifest Destiny: conquering the wild frontier with American values. And these are only the biggest sci-fi franchises. When it comes to Galactic Americans, there are thousands of other examples.

Frank Herbert’s Dune series is different. It’s set in a feudalistic future, and even when the heroes of the story, the members of the Atreides family, come into power, they don’t opt for democracy. And while the Dune universe has human beings rather than humanoid aliens, it is far more exotic that Star Trek or Star Wars. Herbert reminds us that even within the human race we can find alien ideas and alien life.

If you like sci-fi, and you haven’t read the Dune series, go out and pick it up now. It’s an amazingly complex story, but if once you learn about the universe, you’ll want to read more. And if you have read Dune, feel free to geek out with me in the comment section.