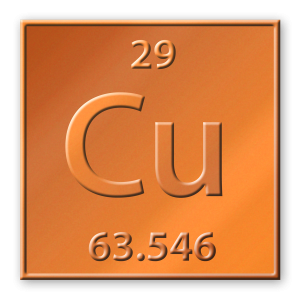 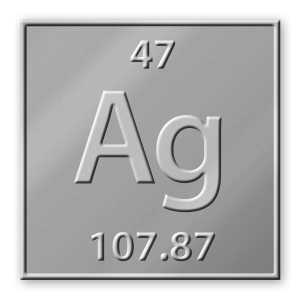 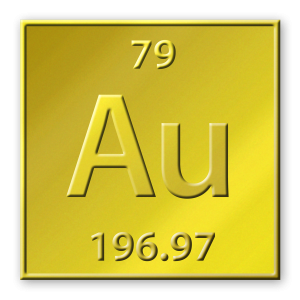 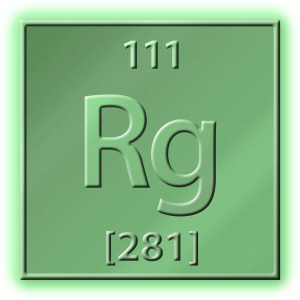 I grew up watching PBS. I loved Sesame Street and Mister Rogers. When I got older, we got cable TV, and I started watching documentaries on the History Channel, A&E, the Discovery Channel and the Learning Channel. These networks had intelligent videos and programming that I just loved. Other people may have found such programming dry and boring, but I ate it up. Then the reality shows came. Within a couple of years, the “intelligent” cable networks were all gutted. Today the major documentary networks play mindless reality shows with little educational content. Thankfully, there is a source for people who want to learn, and its called the Internet.

Vi Hart and the Long Tail

The Long Tail theory says that you don’t have to be popular to be successful. So even if Budweiser and Miller still dominate beer sales, you can still make a profit with a microbrewery. Your customer base might be a whole lot smaller, but if your customers appreciate your product, there will still be a market for it. It’s the same with intelligent videos and TV shows. The truth is, trashy television sells better, so it’s more profitable for these networks to play reality shows than true documentaries. but there are people who like documentaries and educational videos, and thanks to modern technology, videos are cheaper than ever to make and distribute. A couple of years ago, a young mathematician named Vi Hart started making videos of herself doing math problems. Since then, her channel has gained over 25,000,000 views on YouTube, and she has made a career out of doing lectures and videos.

TED Talks predate the World Wide Web. Started in the mid-1980s, these conferences have had a range of speakers talking about technology, entertainment and design. As time went by, the conferences grew to include politicians, scientists, philosophers and other intelligent people. It was a good idea from the beginning, but the real innovation came in 2005, when the TED organizers started putting the videos online. They only went with the online route after being rejected by the TV networks, (who in 2005 were busy shifting into reality show mode.) They even made the videos open source, something a commercial TV producer would never allow. Because the truth of the matter is, a lot of intelligent videos rely on a nonprofit model. The long tail is important, since these videos need viewers, but at the end of the day, these things rely more on grants than advertisers.

Brady Haran and the University of Nottingham

Universities have been fostering knowledge and learning for over a thousand years. For the most part, this increase in worldwide knowledge comes from the combination of teaching students (both graduate and undergraduate) and researching new technologies in an academic setting, but there are other ways for universities to educate. The University of Nottingham in England has been a big pioneer in online educational videos. Many of these are made by an Australian filmmaker named Brady Haran. Haran makes videos of professors and grad students discussing a variety of subjects, from chemistry to math to theology. Brady Haran is a prolific filmmaker, and I strongly urge you to check out his YouTube channels. Chances are, there will be a subject there that will interest you.

I am optimistic about the future of intelligent videos and documentaries. Thanks to easy online distribution, documentary makers no longer have to pander to viewers of lower intelligence. Instead they can make nerdy videos and know that other people will enjoy them. And while I doubt that anyone will make a billion dollars with some educational YouTube videos, I applaud the filmmakers and videographers who have dedicated their lives to knowledge.