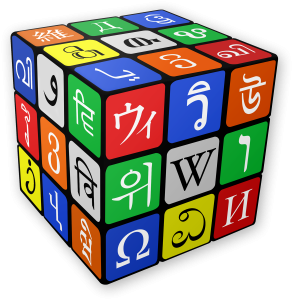 Wikipedia is a marvel of the modern world. The basic idea is so insane, it’s a wonder that it works. An encyclopedia that anyone can edit? It’s an idea as ridiculous as “Abraham Lincoln: Vampire Hunter”. And yet it works. And not only does it work; it succeeds. In an age of Facebook and Twitter banality, how does Wikipedia create such a complete reference work?

Wikipedia has a big secret. It’s not quite as open as it seems. While it was more free-wheeling in the beginning, the site has become less open in recent years. This makes sense in many ways. As Wikipedia’s editors have created a (relatively) complete product, their standards have gone up. The sheer amount of work it takes limits the system to a small cadre of geeky editors, with only the illusion of freewheeling openness.

Filtering Out Vandals and Trolls

This system works very well. It allows unregistered users to either fix typos or vandalize pages. If they fix typos, the changes stay; if they vandalize, the page is reverted by a robot or seasoned editor. That’s how an encyclopedia that “anyone can edit” can compete and beat old tomes like Brittanica. Wikipedia works because it filters out mistaken and malicious contributors, all while staying open to people who really care about increasing the net knowledge of the world.

Have you edited Wikipedia at all? How reliable do you find it to be as a source? Let me know your thoughts in the comment section.