Rowlett, Texas is a suburb of Dallas on the far eastern edge of the DFW Metroplex. It’s about as far out as you can go and still be in the surburbs. Once you travel into Rockwall County, the landscape becomes more exurban. Last year, the Dallas Area Rapid Transit authority (DART) extended its light rail system to Rowlett. The Blue Line now goes from Ledbetter Station in South Dallas, through the canyons of Downtown Dallas, past White Rock Lake to Downtown Rowlett station. This got me to thinking, what and where is Downtown Rowlett?

For the most part, Rowlett is a town without a center, a suburb full of big box stores and tract housing. But long before the suburban sprawl, long before the commuter rail, the turnpike or even the lake, there was a little village with a Main Street. I drove out there to see what remained of the old downtown. 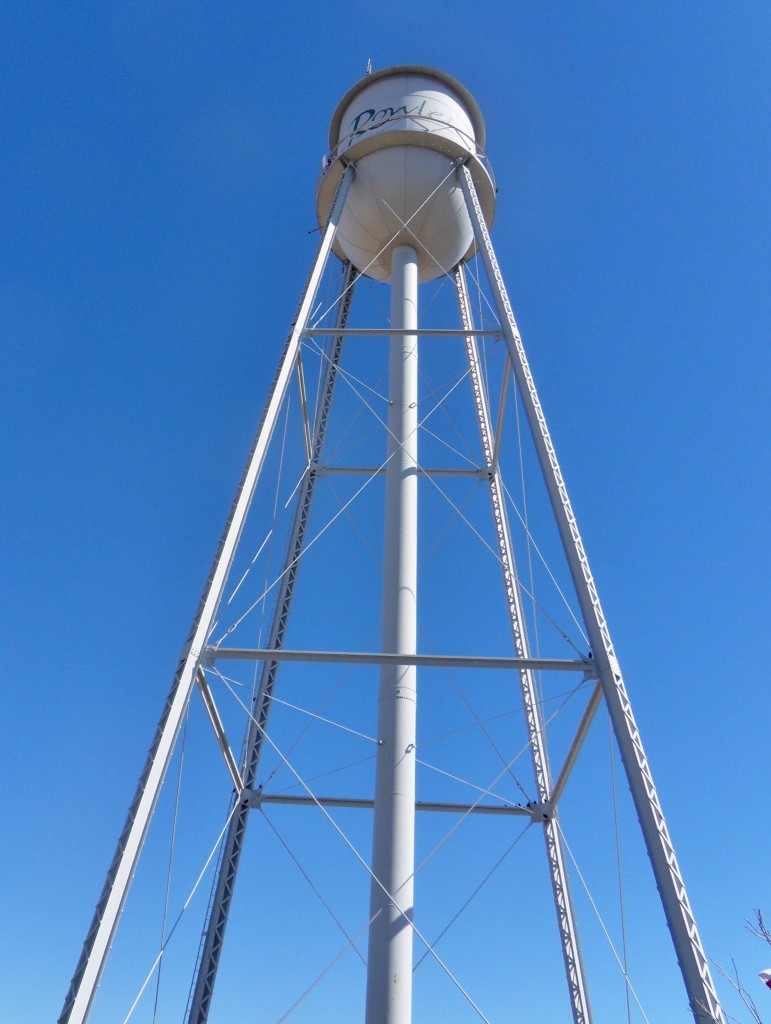 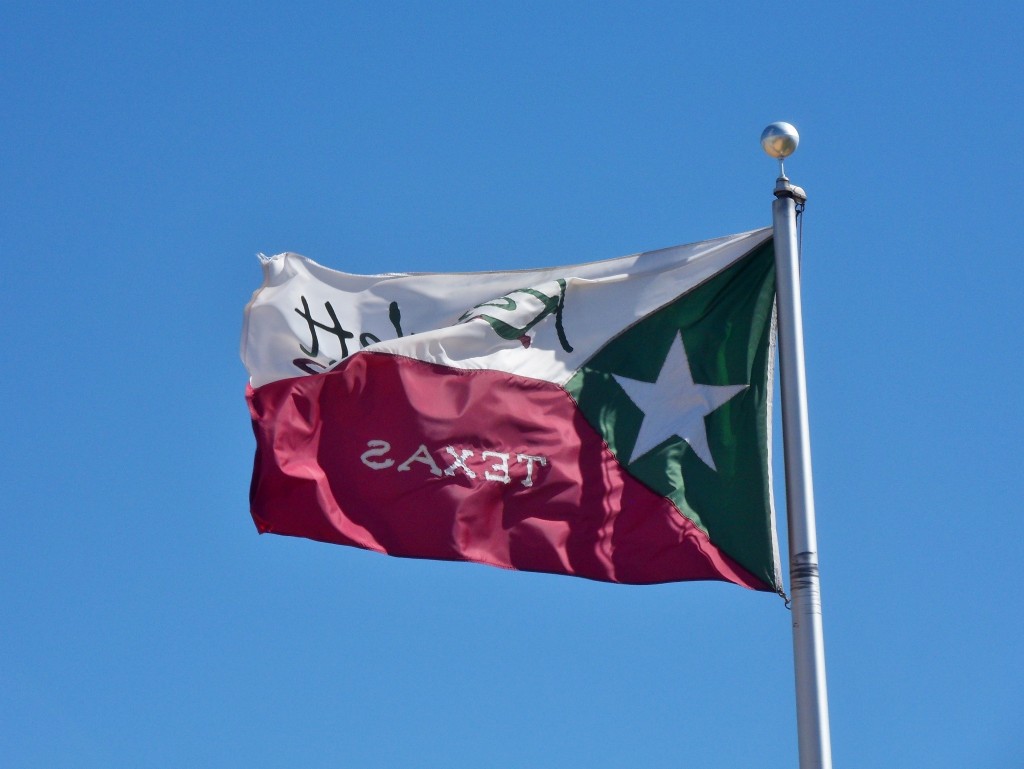 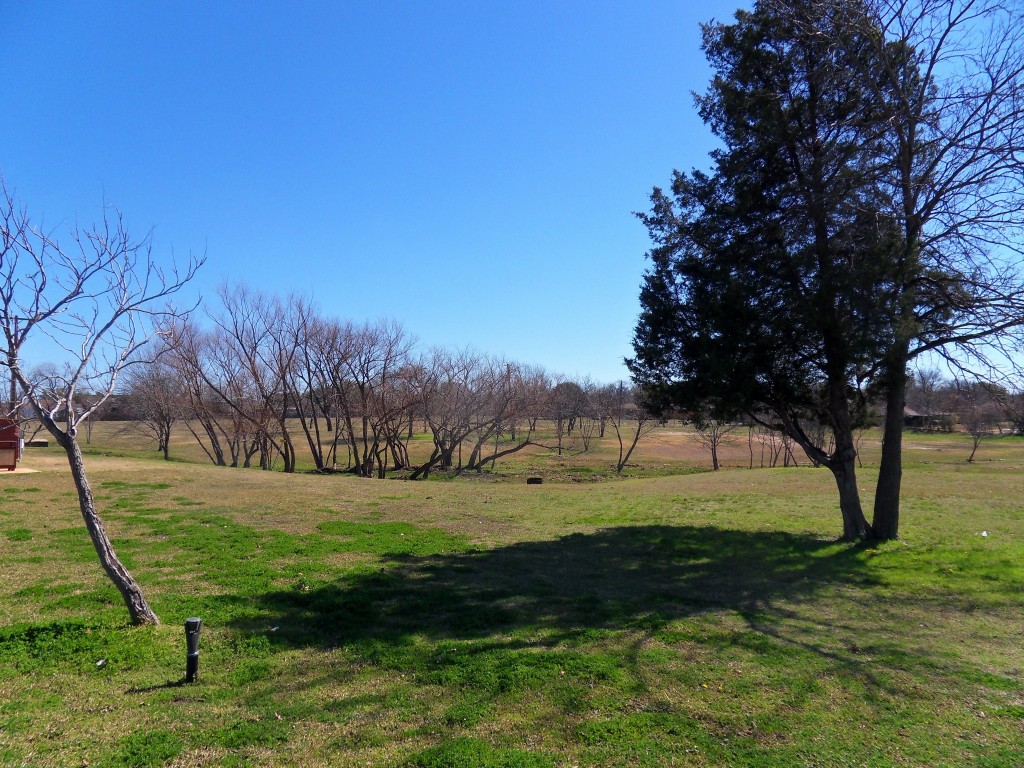 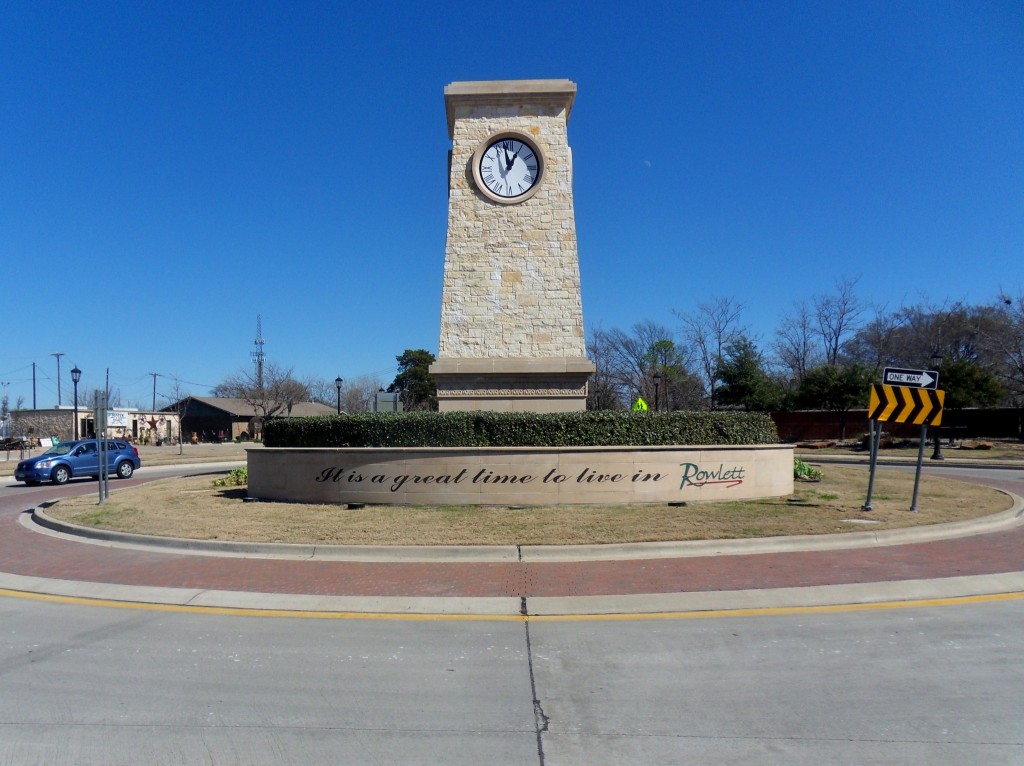 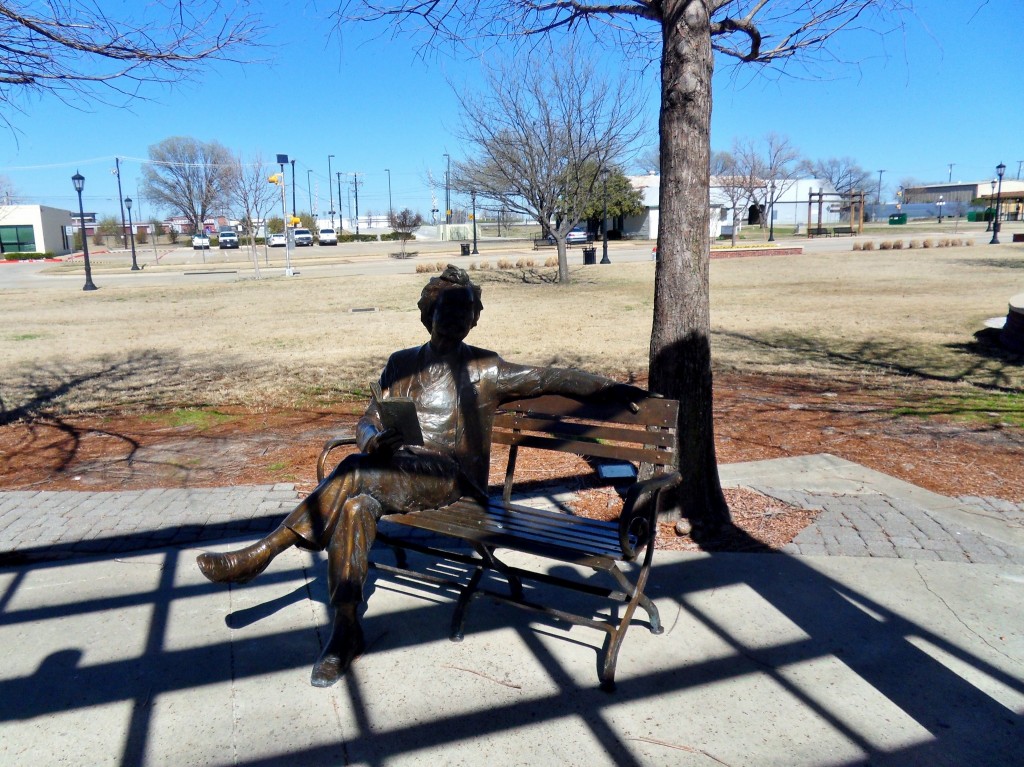 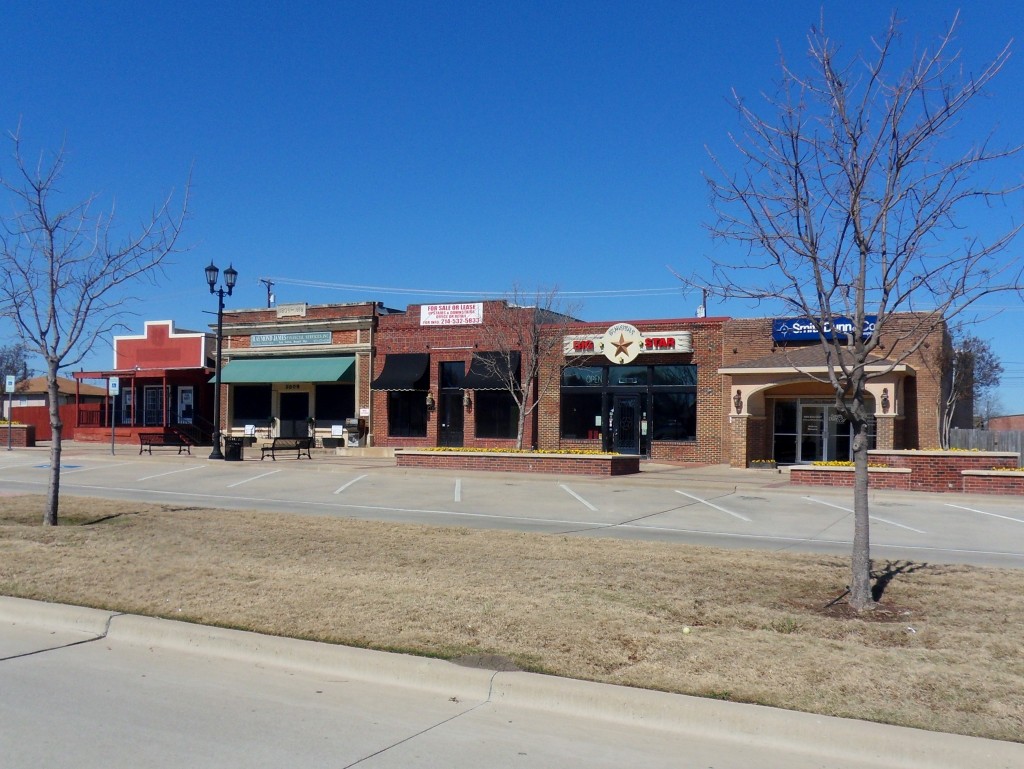 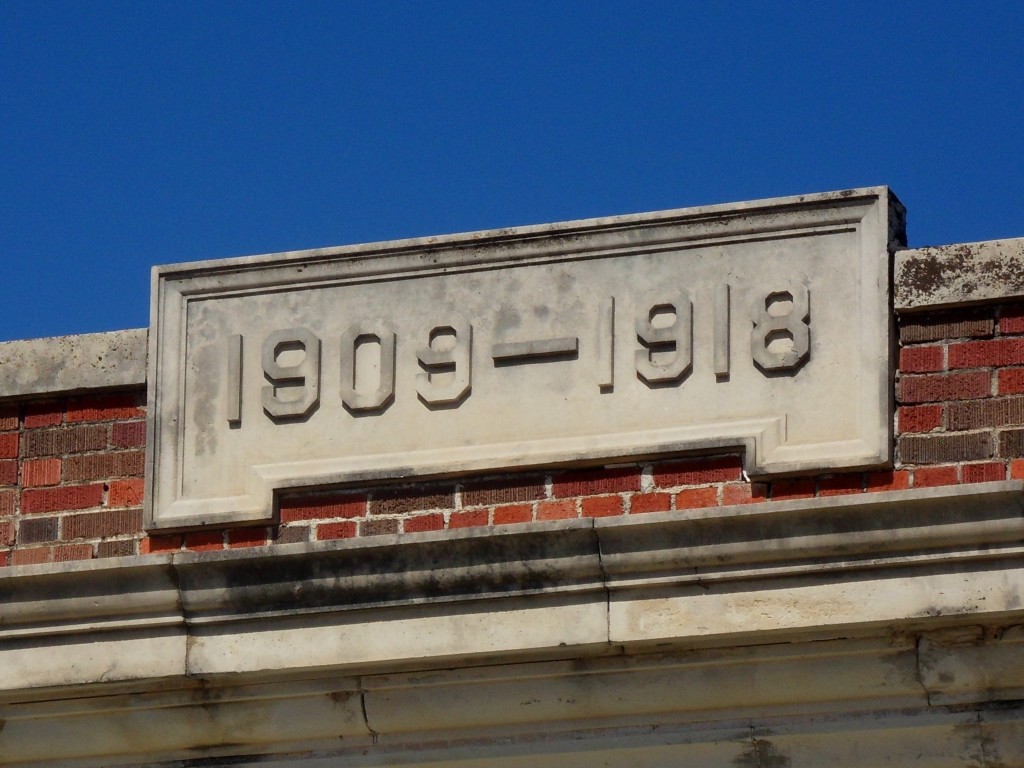 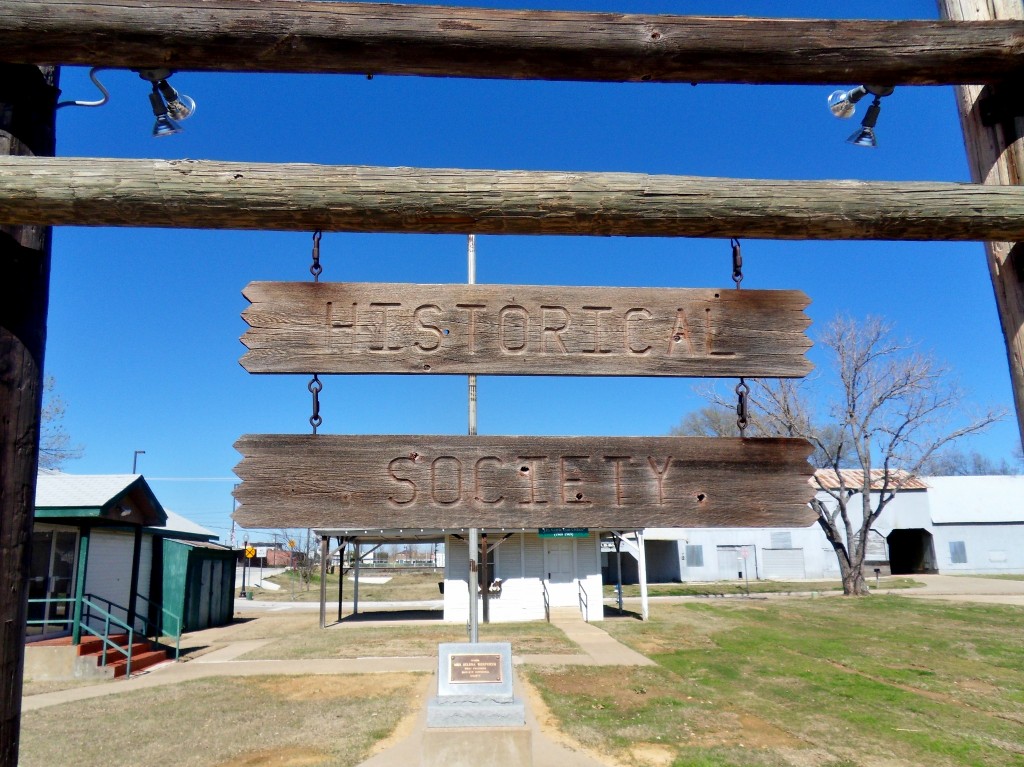 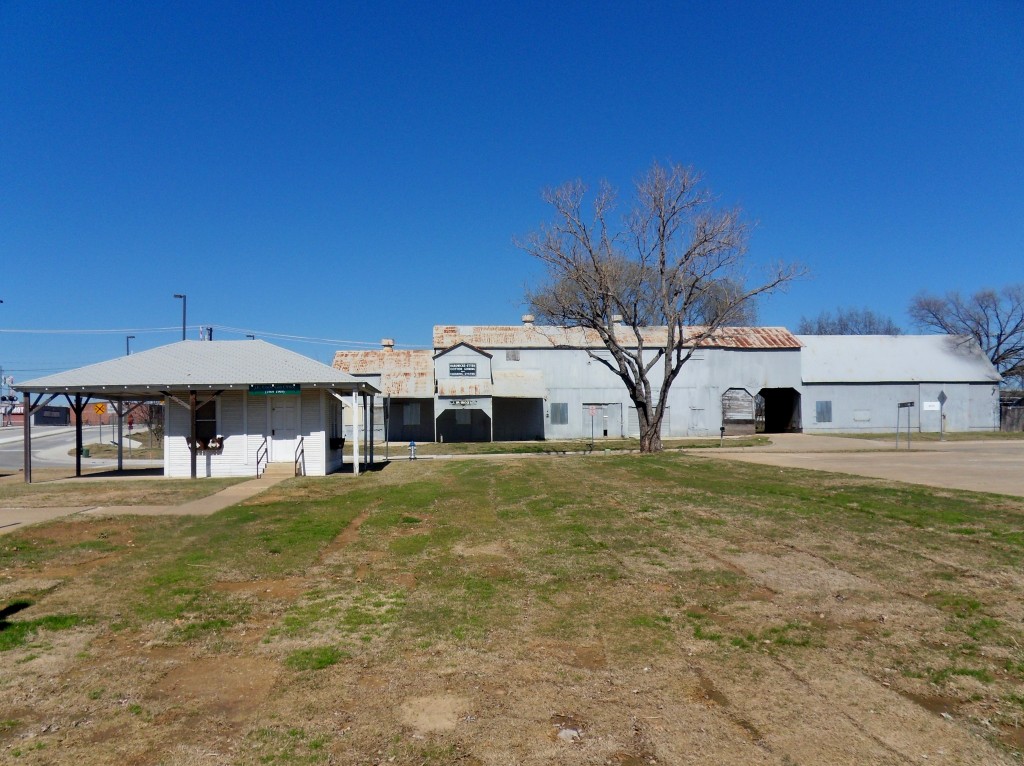 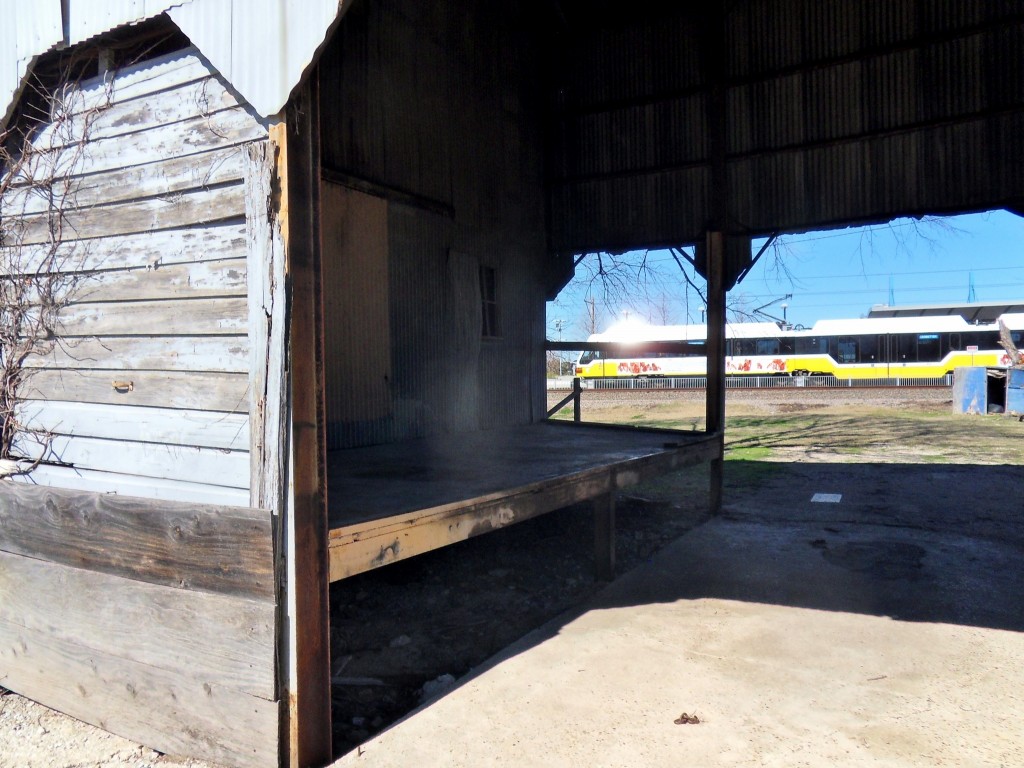 The DART Rail viewed through the old Cotton Gin. 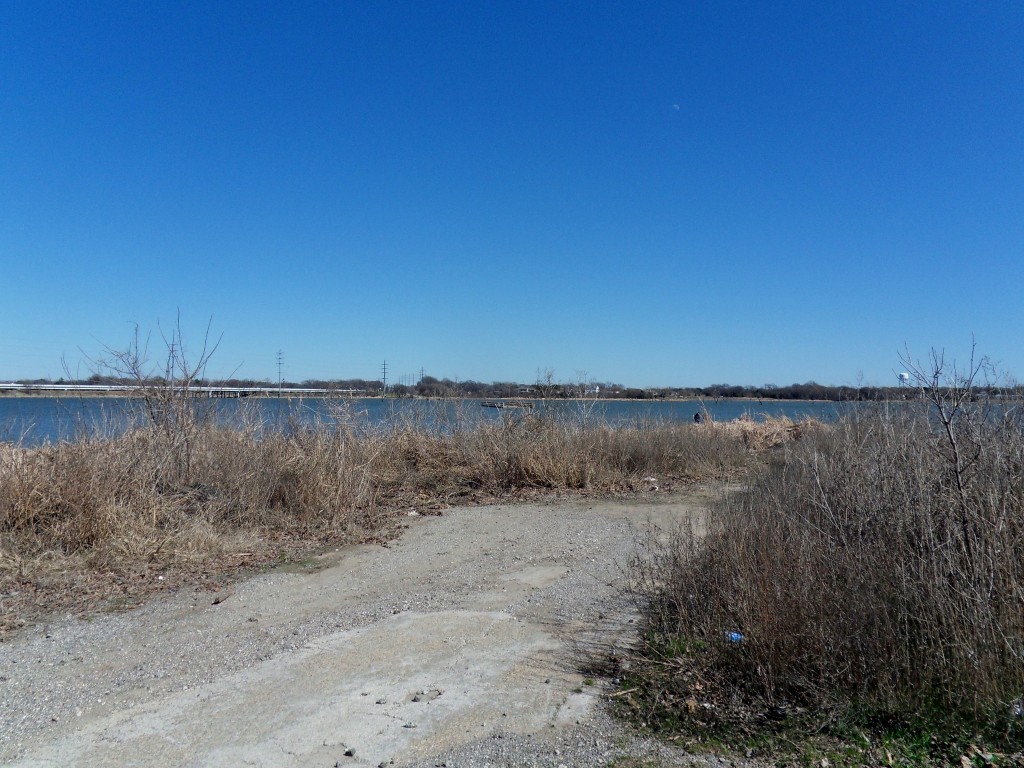 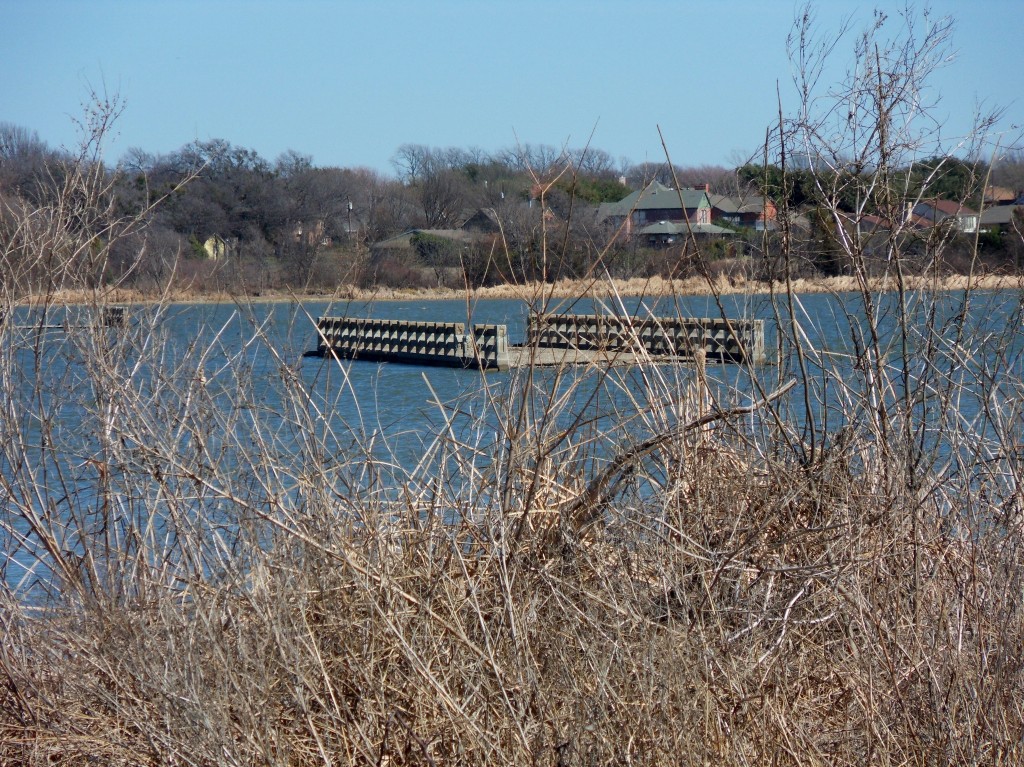 For the most part, I think it’s a little too generous to call this stretch of buildings “Downtown Rowlett”. “Old Rowlett” might be a better term for it, since there is no real downtown to speak of. Then again, perhaps I have the cause and effect reversed. Maybe they’re calling it Downtown Rowlett because they want it to be a proper downtown. Maybe with the DART station and some new mixed-use development, they could make it a cool little area. Even if most of the buildings were new construction, it could feel like an old-fashioned hamlet with with right mix of buildings. Downtown Rowlett is nothing now, but let’s give it a few years and see what happens.