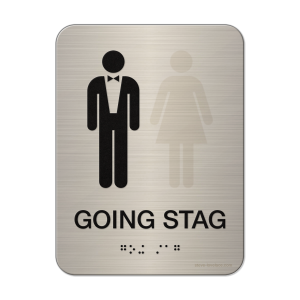 School seems so dumb sometimes, even for kids who like school. I took my schooling pretty seriously, to the point where I thought that everything else was a bunch of BS. Unfortunately for me, school incorporates a lot more than memorizing equations and dates. There were all kinds of in-school and extracurricular activities that I held in disregard. Some of them I still do (I think that American high schools place too much emphasis on football.) But there are other school activities that I’ve learned to appreciate as I’ve gotten older, such as Senior Prom.

Senior prom is a big deal in the modern American high school. Some kids really get into it; others are more cynical. I was one of the cynical kids, hanging out mostly with the nerds and rocker kids who were also cynical about such school activities. And yet, as apathetic as I acted, it was still a Big Deal. I angsted over asking someone out, but never quite worked up the courage. So I rented a tux and went “stag”. There I hung out in a corner with some of the other cynical 90s kids. We all took turns trying to get the DJ to play Nirvana, but to no avail. I didn’t drink at all in high school, so I was stone cold sober and not having very much fun. Afterward I wandered around East Lansing for a while before calling my mom to come pick me up.

I don’t regret going stag to my senior prom, but I do occasionally regret not even asking anyone out. With hindsight, I think that was the whole point. High school proms are often marketed as a “once in a lifetime” experience, but they’re not. They’re practice for dressing up and taking a date to a fancy event. What I didn’t realize at the time is that there would be future such events, such as the Honors College ball (“Nerd Prom”) in college, ironically held in the exact same room on MSU’s campus. Or asking out a plus-one to have brunch with Dick Cheney. You never know what life will throw at you, and prom is good practice for that.

Are there any school activities that you once thought were stupid, but later came to appreciate? Let me know about your experiences in the comment section.