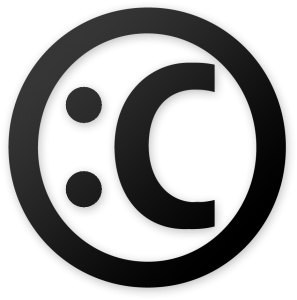 During the SOPA/PIPA controversy, the nonpartisan nature of the debate really surprised me. First off, the laws in question had strong bipartisan support in both the Senate and the House. SOPA was introduced on the house by Texas Republican Lamar S. Smith. In the Senate, PIPA’s sponsor was Patrick Leahy, a liberal Democrat from Vermont. Both bills had strong bipartisan support. If not for the online blackout last week, they would have passed without debate.

Likewise, on my Facebook and Twitter feeds, I saw SOPA/PIPA opposition from friends and followers across the political spectrum, from liberal to libertarian. I spend a lot of time following the presidential elections, so I have a pretty good idea on where people stand politically. And when it comes to people under the age of 40, almost all of them oppose these laws.

I would like to see some empirical date on this issue. My hypothesis: copyright is a generational issue.

One of the most damning articles I read about SOPA and PIPA was the response from the Hollywood establishment. Specifically, I read that the president of NATO (the National Association of Theatre Owners, not the North Atlantic Treaty Organization) had a heated conversation with his son, who asked him why he was trying to shut down the internet.

Don’t get me wrong. Young people aren’t against copyright. They’re against the current (and future) laws. For example, right now copyright law in the United States grants writers and their estates rights for 70 years after the author’s death. So if I live to be 100, this paragraph could be copyrighted until 2150. Now I’d love for my creative work to support the children and grandchildren that I don’t even have, but when you start talking about centuries, things have gotten out of hand.