The Cosplayers of Comic Con

Recently I went to Fan Expo Dallas, my first ever comic con. I went on a media pass to write a series of articles for The Dallas Socials, and there was so much to see and do that I got several articles worth of material out of it. My favorite part of Fan Expo Dallas was meeting the cosplayers. Cosplayers (short for costume players) dress up as their favorite superheroes or sci-fi characters and go to various comic and sci-fi conventions to show off their designs. I walked around Fan Expo Dallas for three days, snapping these photos amongst many others. 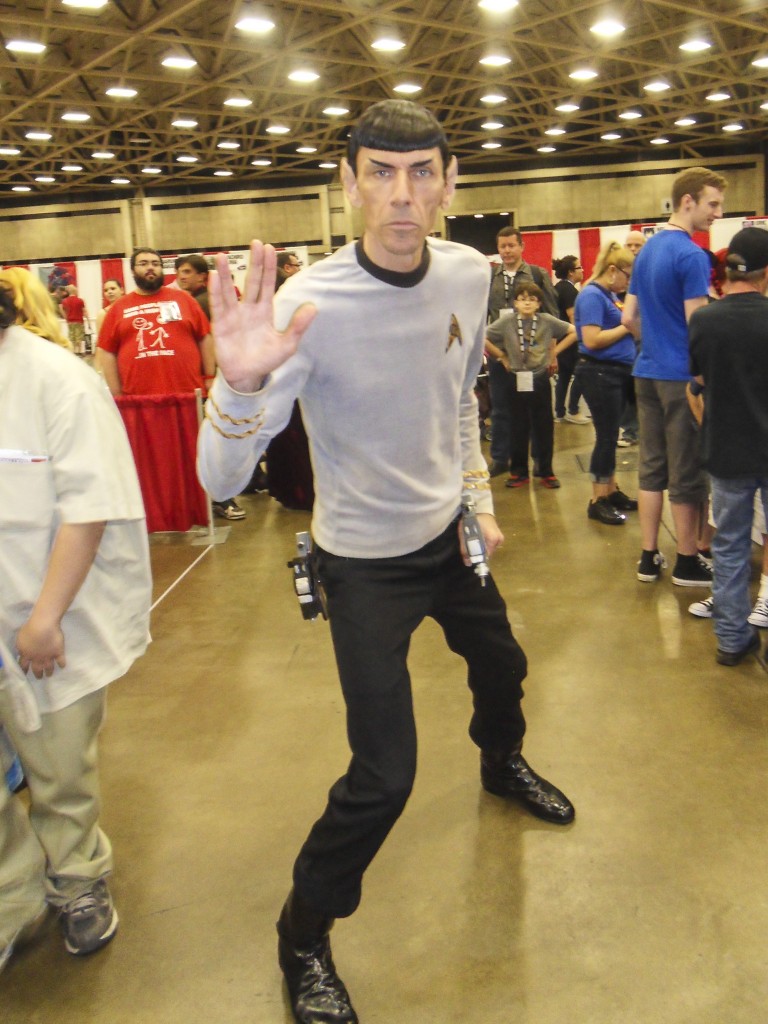 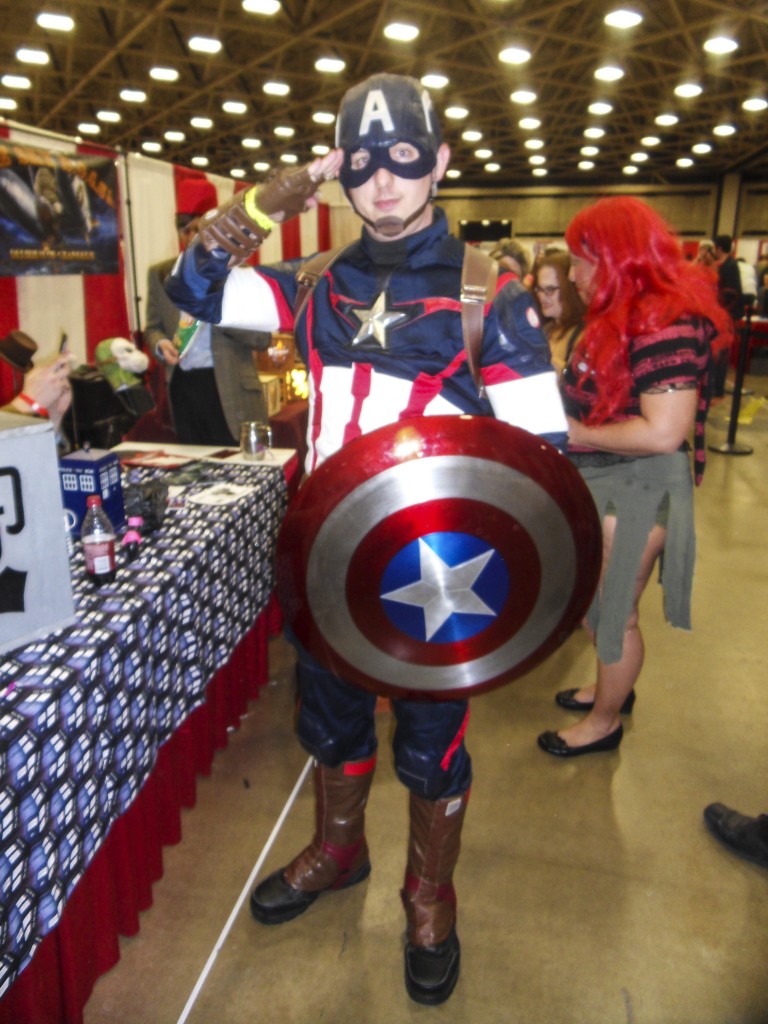 This Captain America pulls it off better than I do, but that’s okay. 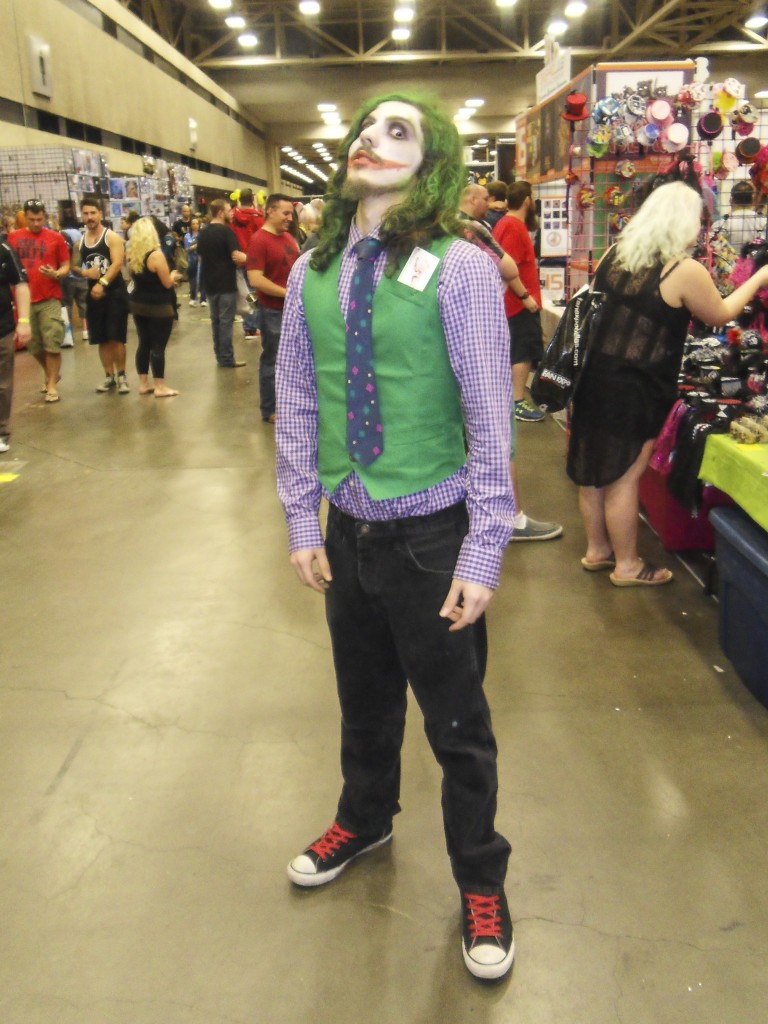 There were lots of Jokers at the comic con, but this one was the creepiest. 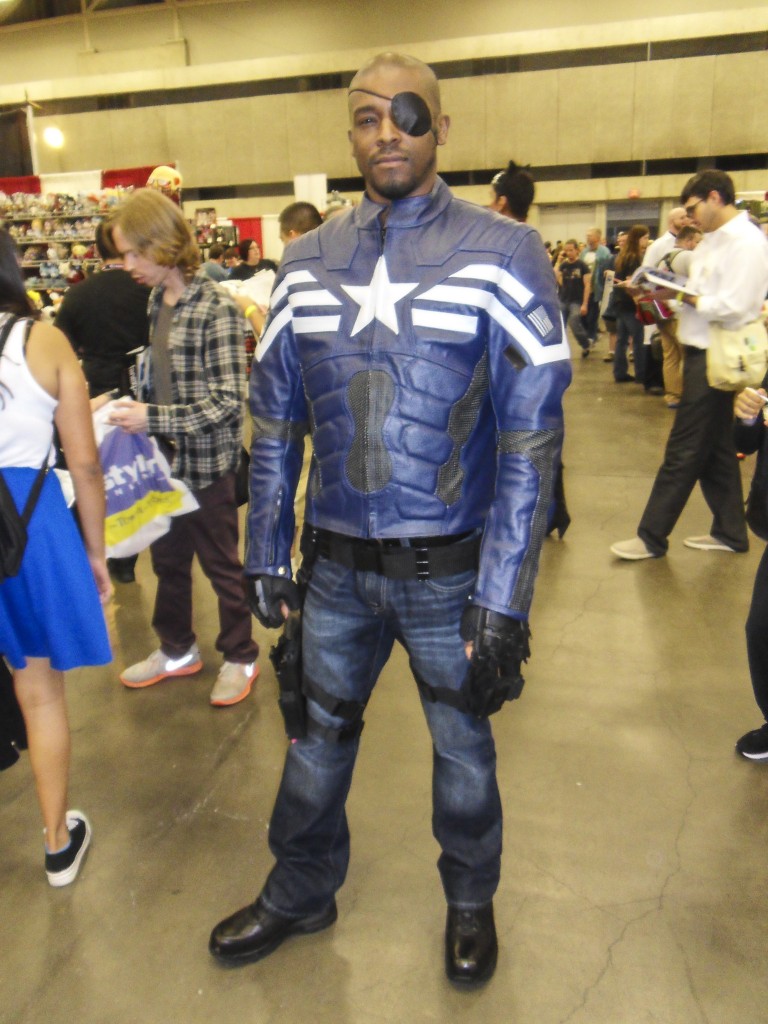 Nick Fury from the Avengers series. 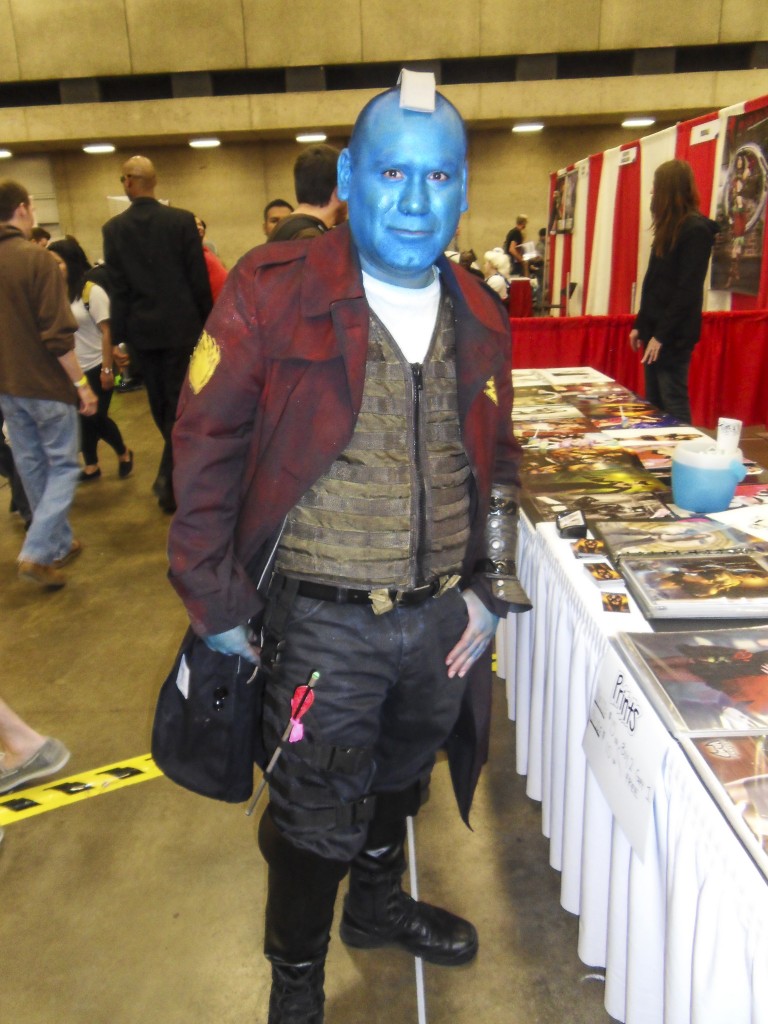 Yondu, Star Lord’s mentor/nemesis/ally from Guardians of the Galaxy. 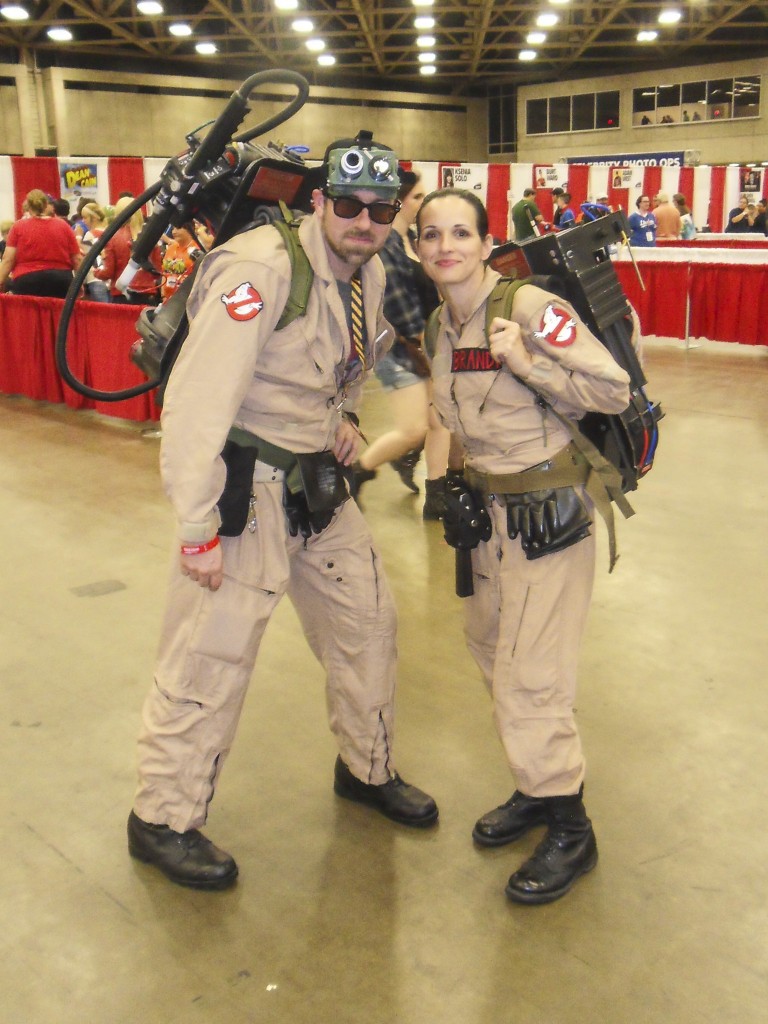 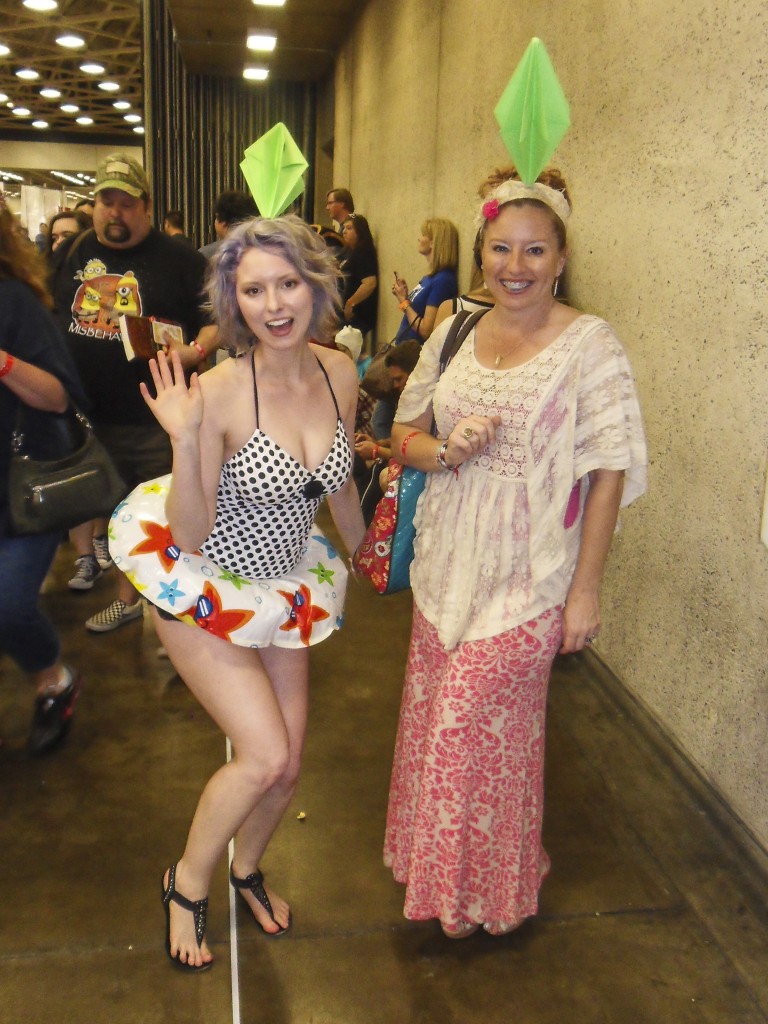 Two women dressed up as Sims from the game of the same name. 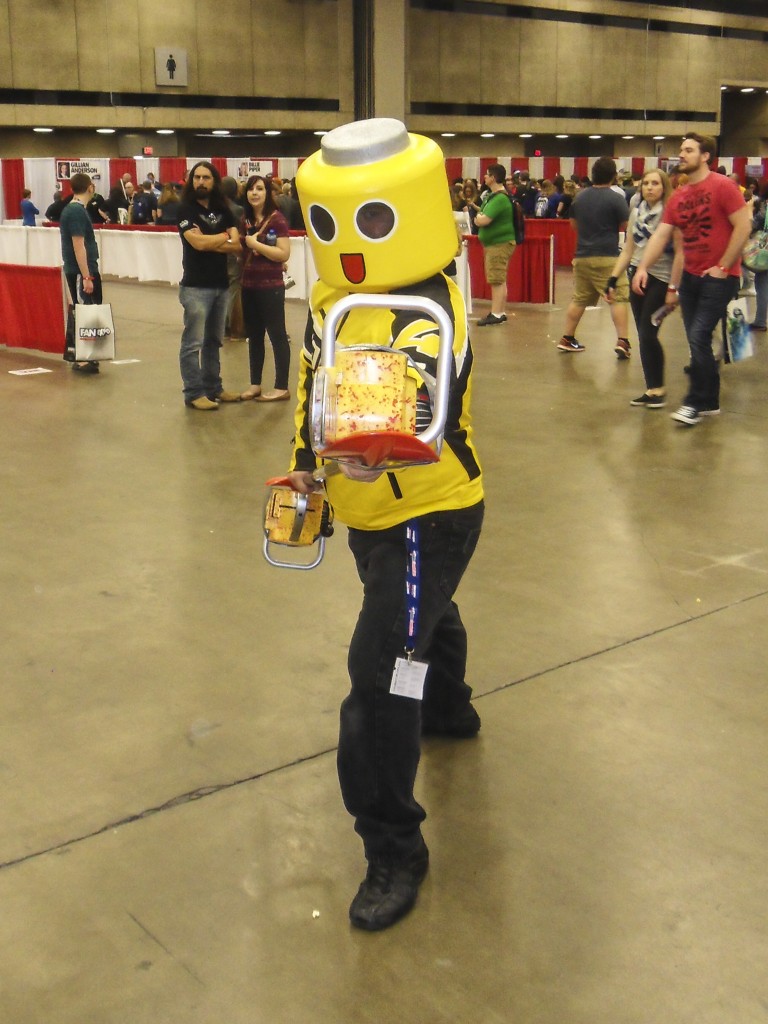 This Lego man was carrying around a bloody chainsaw. 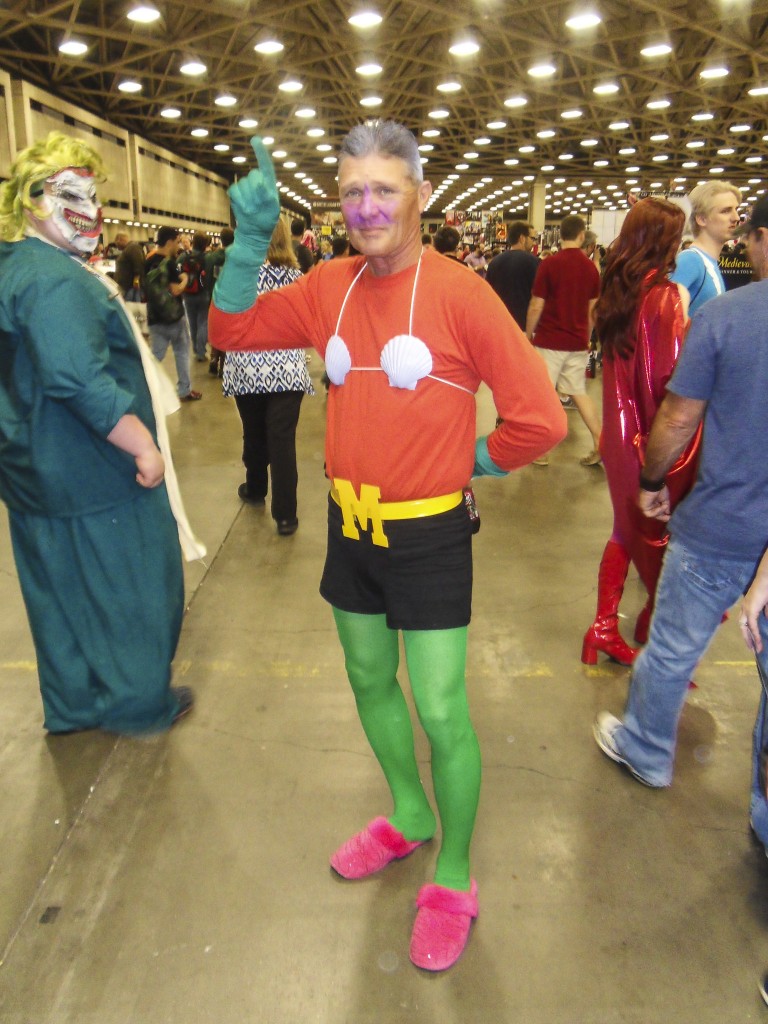 This guy is dressed as Mermaid Man, the elderly superhero from SpongeBob SquarePants. 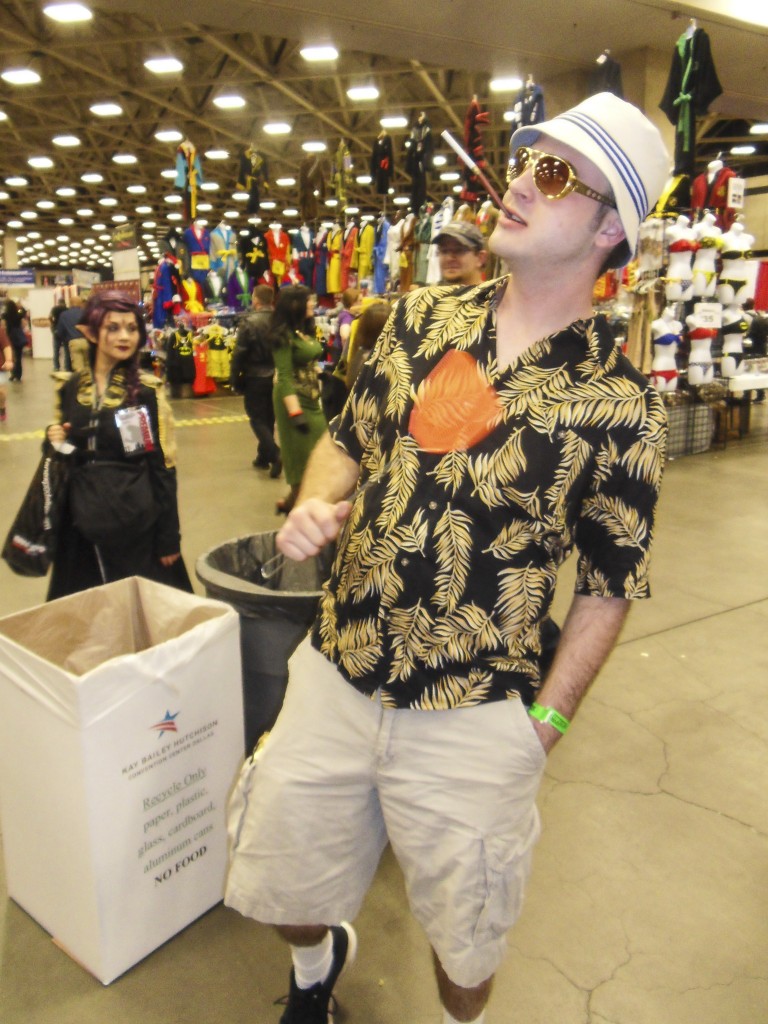 I like how cosplayers can even portray real people. This guy was dressed up as writer Hunter S. Thompson, as portrayed by Brad Pitt in Fear and Loathing in Las Vegas.

Are you or you friends into cosplay? If so, what have you dressed up as and where did you go to show off your costume(s)? Let me know in the comment section. And if you’d like to see more of my pictures, check out the photo essay I put together for The Dallas Socials.