The Charities of Swiss Avenue

Like many large cities, Dallas has unofficial districts for different industries. For example, there is a large cluster of interior decorating firms in the Design District. There’s also a mother lode of car dealerships on the ironically-named Lemmon Avenue. Likewise there is a district for charities and other nonprofits, on the southern end of Swiss Avenue.

Swiss Avenue is an amazing street. It runs northeast from Deep Ellum to Lakewood, expanding into a wide tree-lined boulevard north of Fitzhugh. I live near the northern end of the street, and I love to go walking and/or jogging amidst the 100-year-old mansions along the way. But on the Deep Ellum end of the street lies a series of smaller, older houses, built in the decades after the Civil War. Like so many old neighborhoods in Dallas, this stretch of road fell into disrepair in the mid-20th century.

In 1981, the Meadows Foundation stepped in to save Swiss Avenue. They restored a cluster of homes known as the Wilson Block. Then they moved old houses into the the area to fill in the gaps left by decades of neglect. After restoring all these old houses, they opened them up as rent-free office space for start-up nonprofits, creating a Charity District for the nonprofits of Dallas. It’s a great way to preserve these old homes, and I went there one sunny Saturday to grab these pictures. 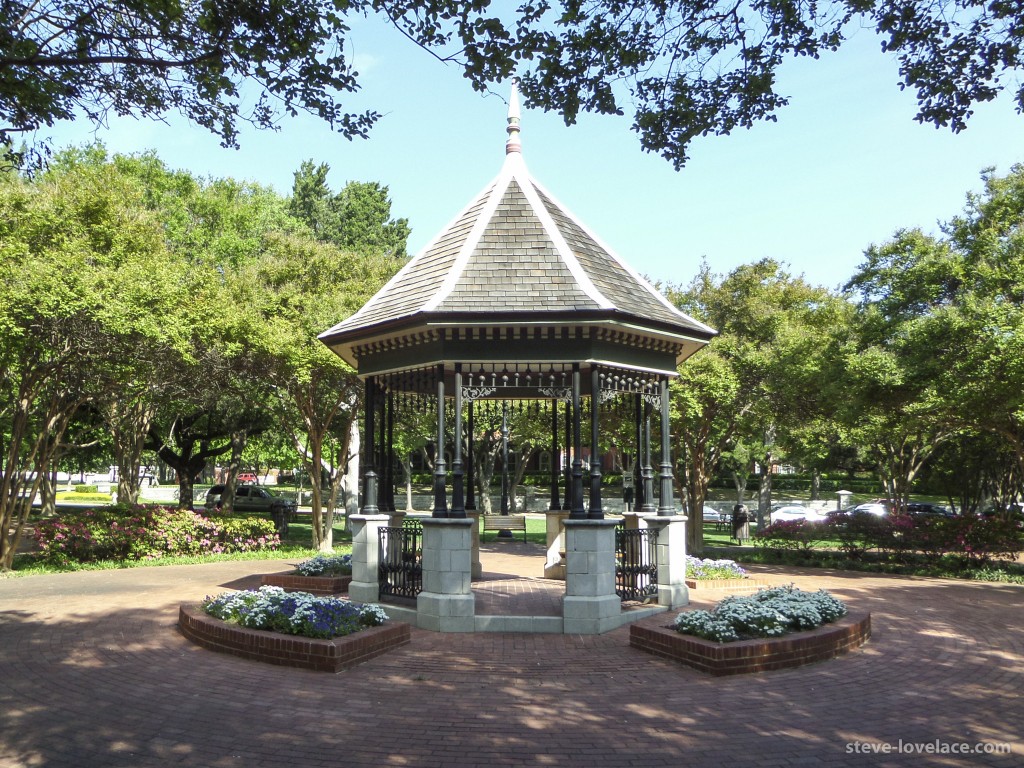 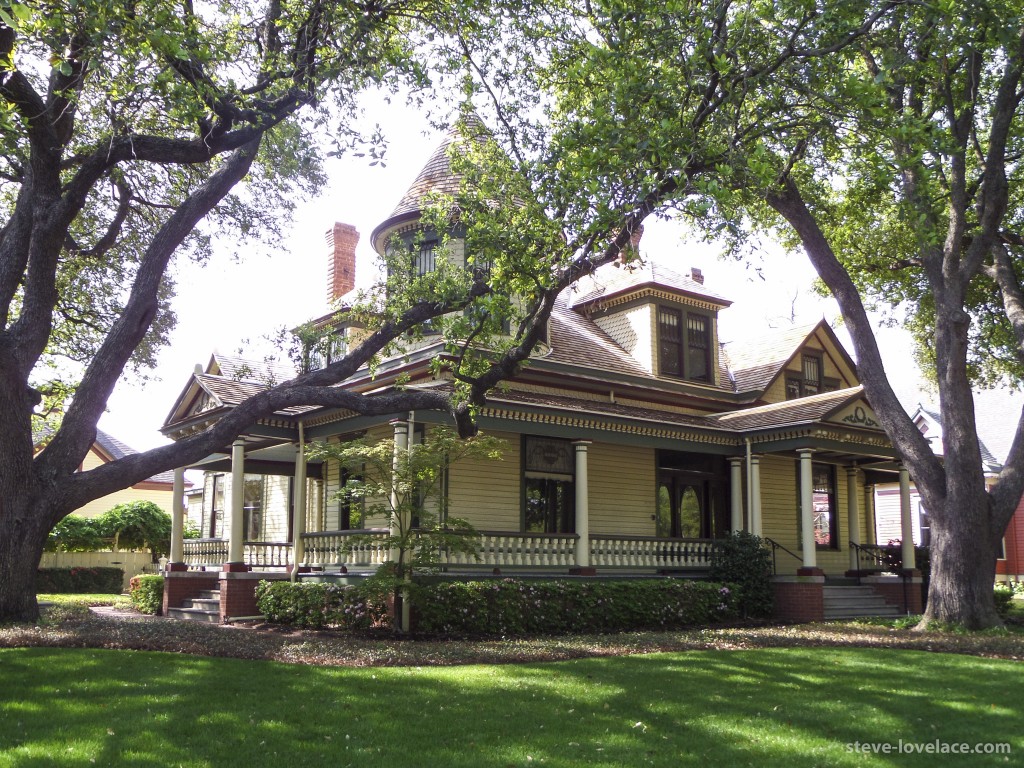 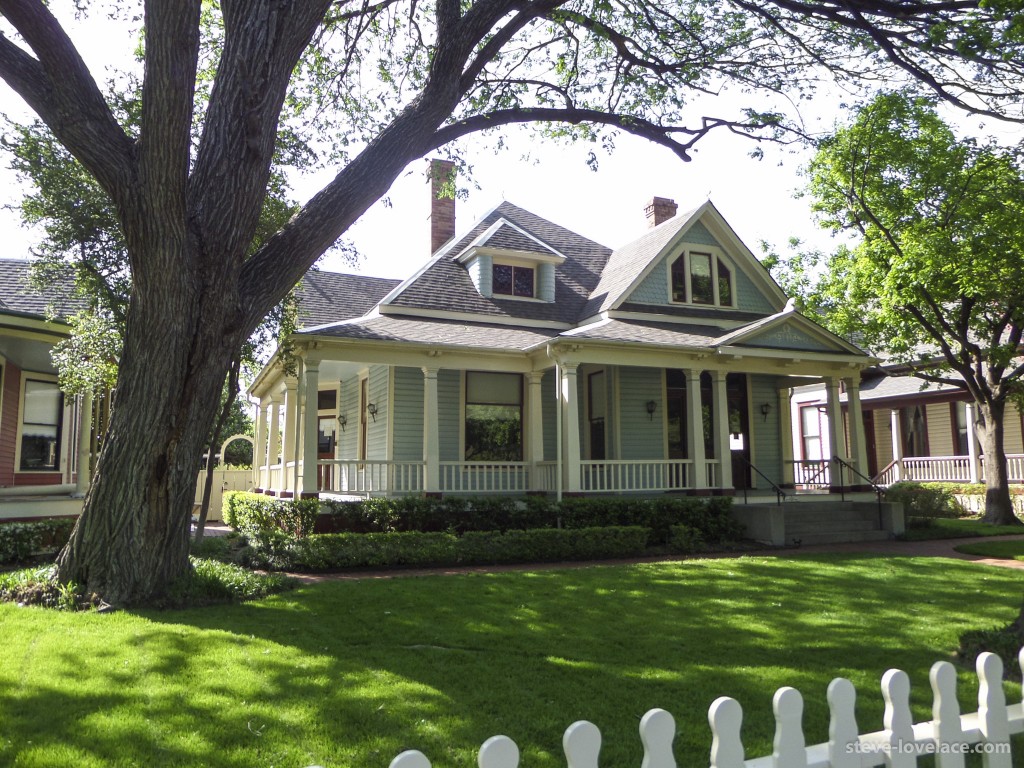 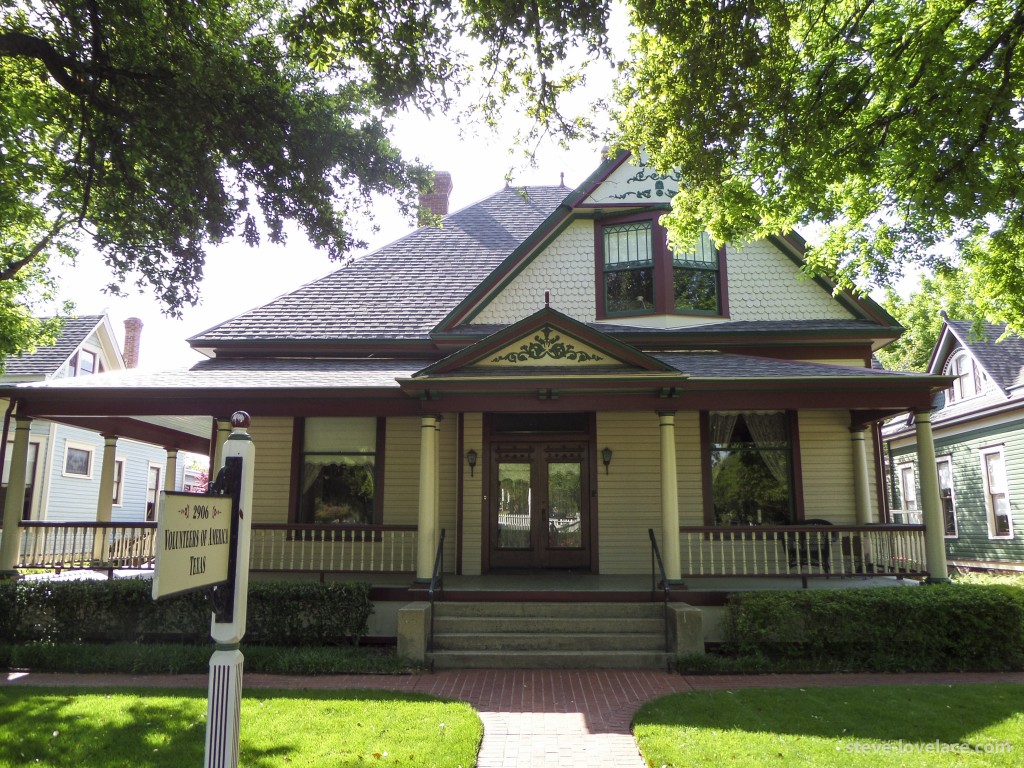 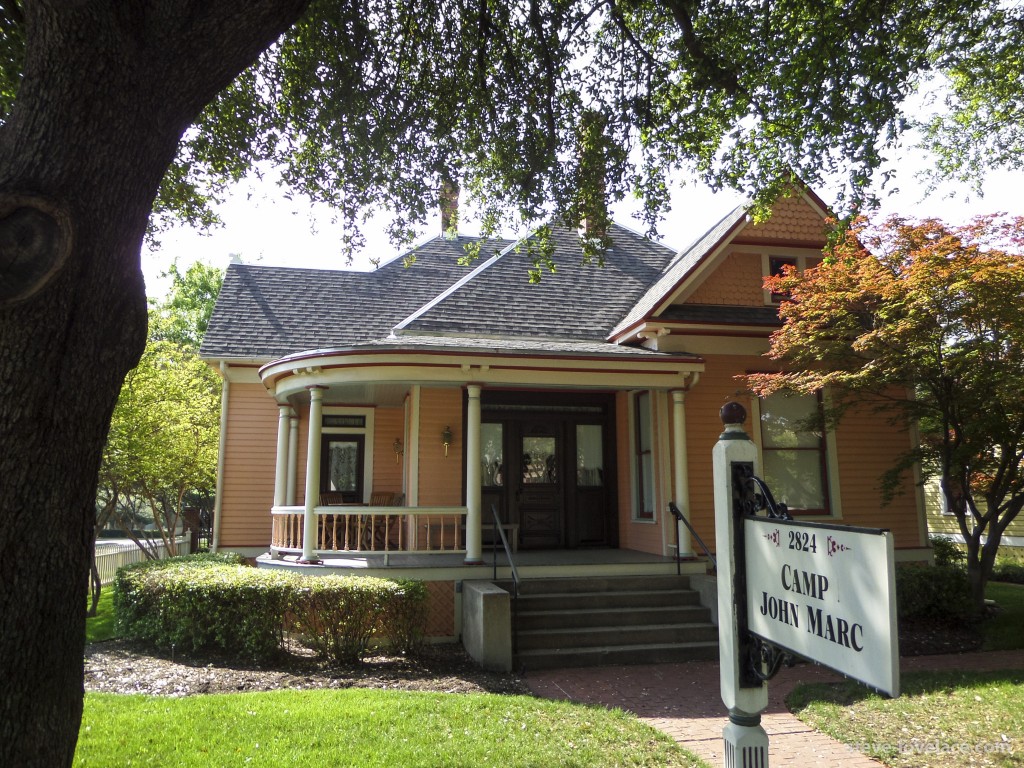 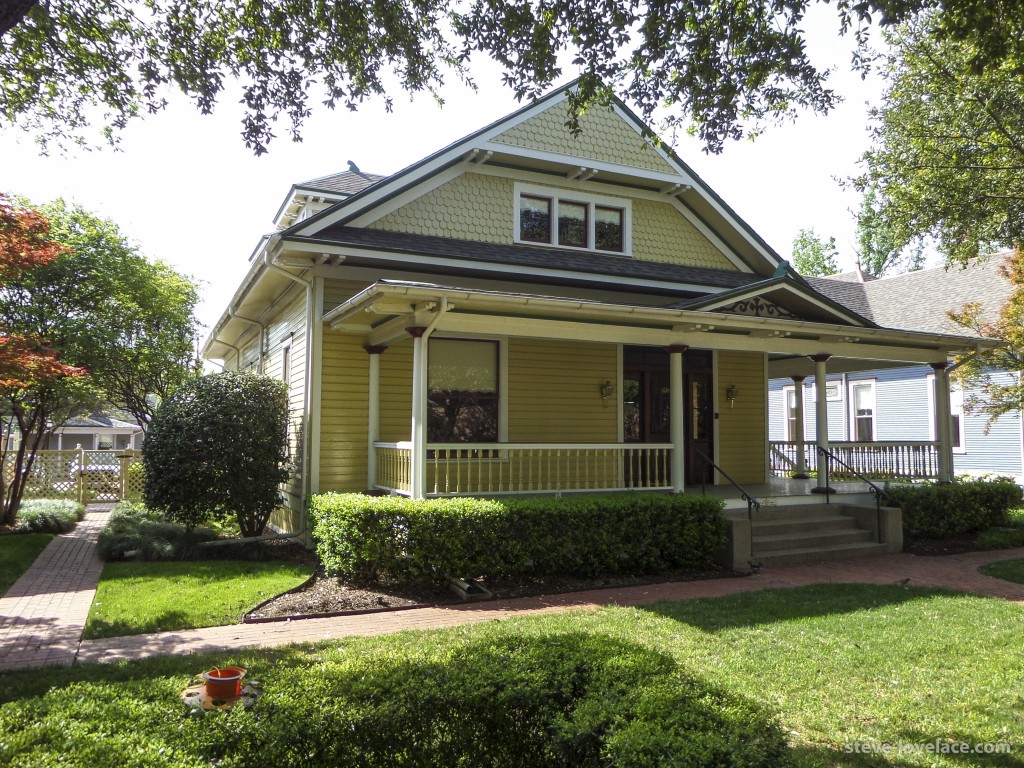 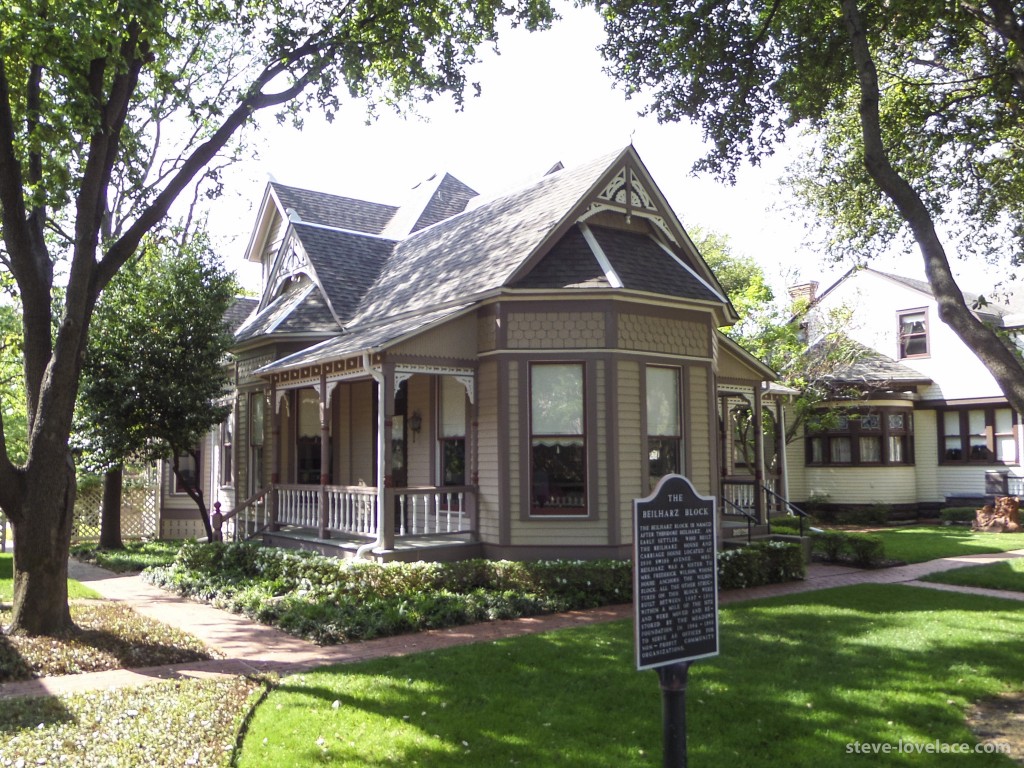 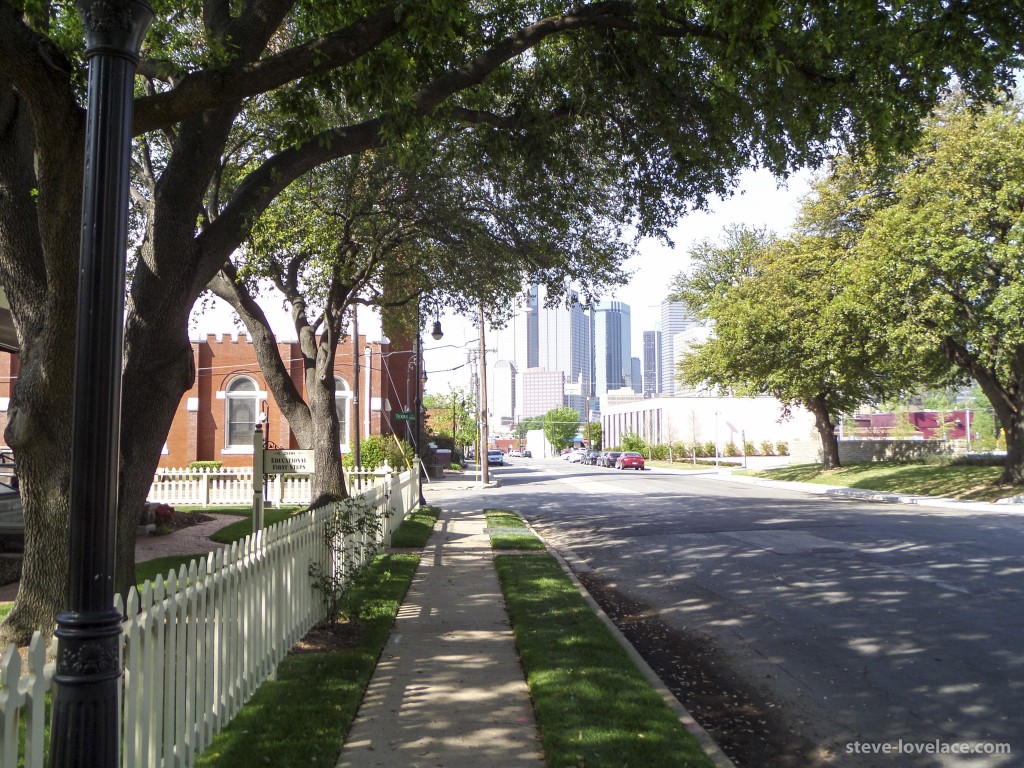 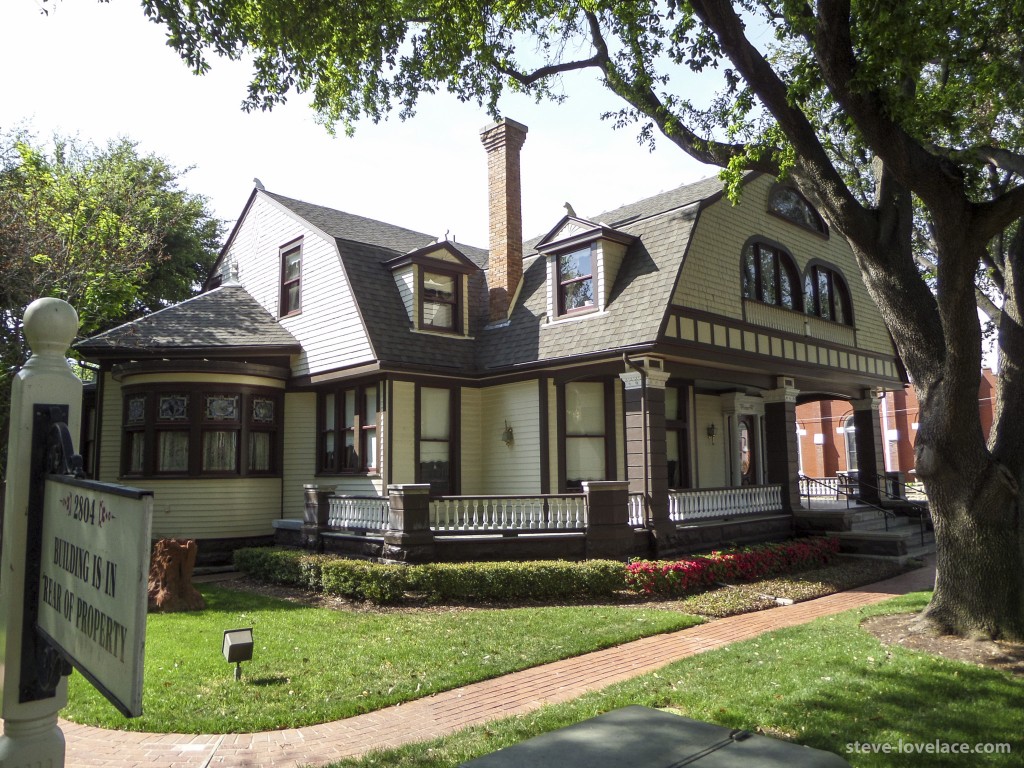 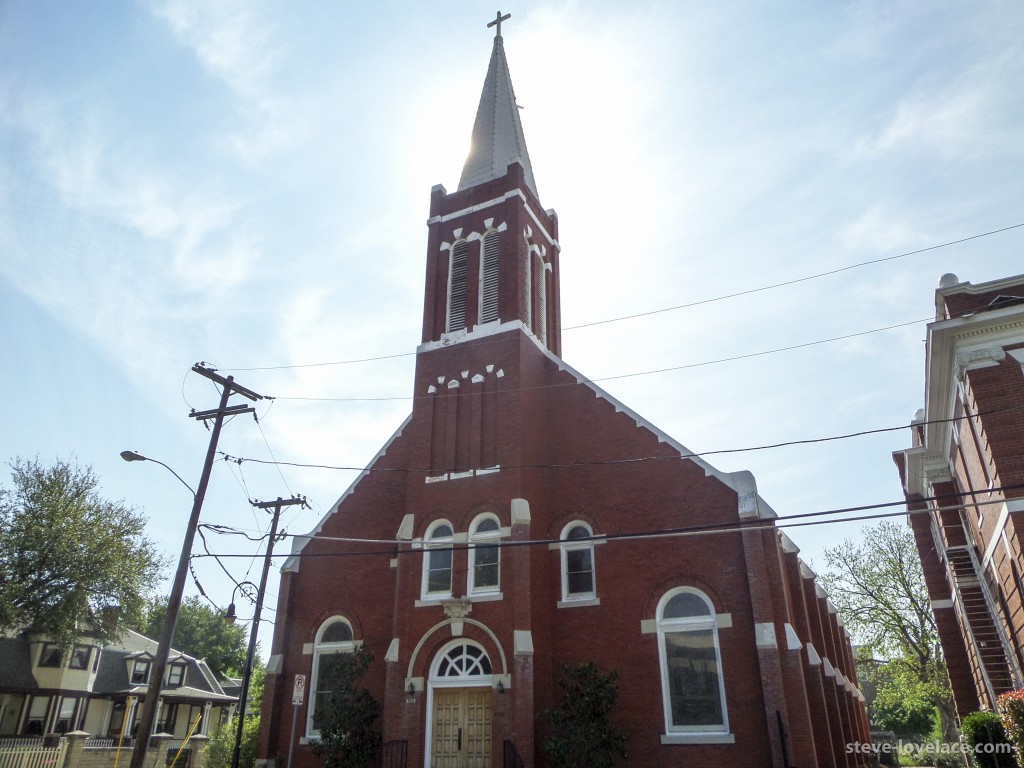 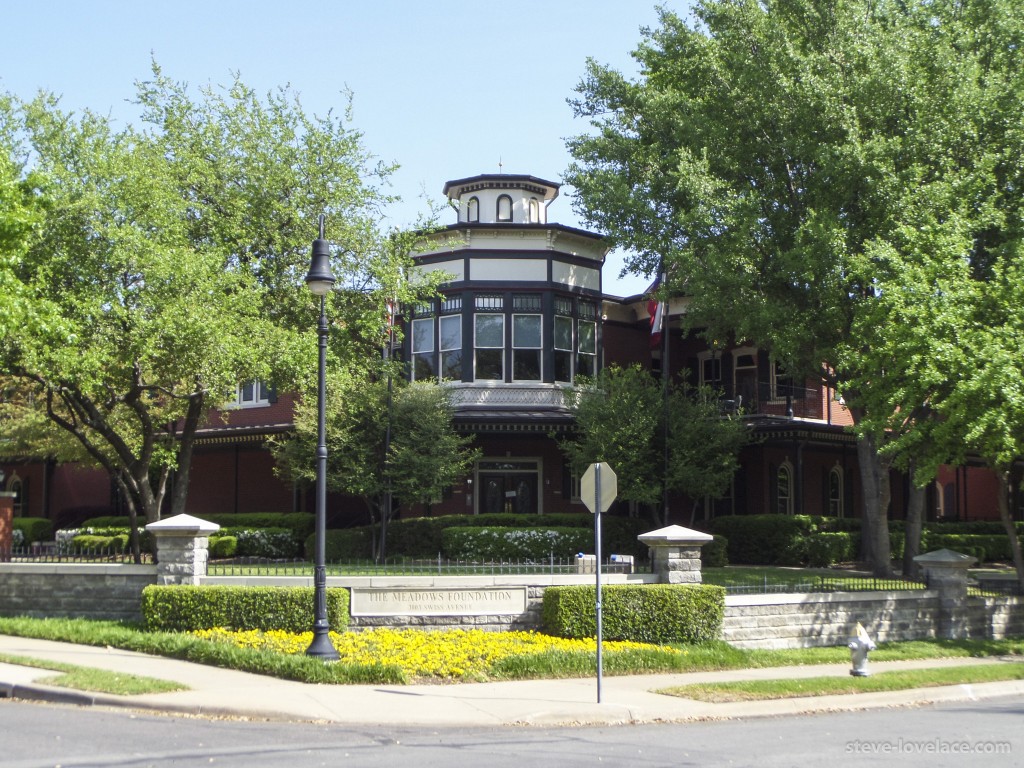 I would like to get some pictures of the north end of Swiss Avenue soon, though since this end of the street is still a residential neighborhood, I need to be careful to respect its residents’ privacy. Still, if you’re ever in East Dallas looking for a good place to take a stroll, try Swiss Avenue.