Keeping It Weird in Austin, Texas

Deep in the heart of Texas lies the city of Austin. It’s known for a lot of things. Austin is the state capital, it’s the home of the University of Texas, and it’s the host of the SXSW and Austin City Limits festivals. But more than anything, Austin has a reputation for being unique, even “weird”. Their unofficial slogan is “Keep Austin Weird”, and Austinites take this to heart by supporting local businesses and eclectic bars. It’s a great city to visit, so I made sure to take lots of photos. 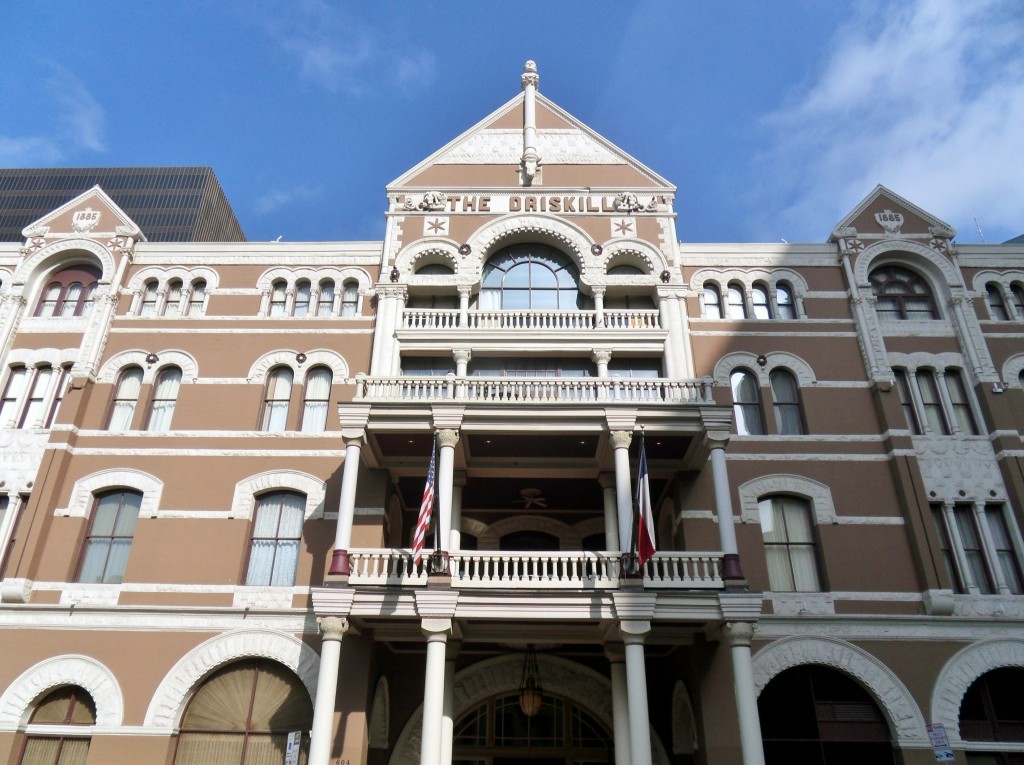 We stayed at the historic Driskill Hotel, right off of Sixth Street. 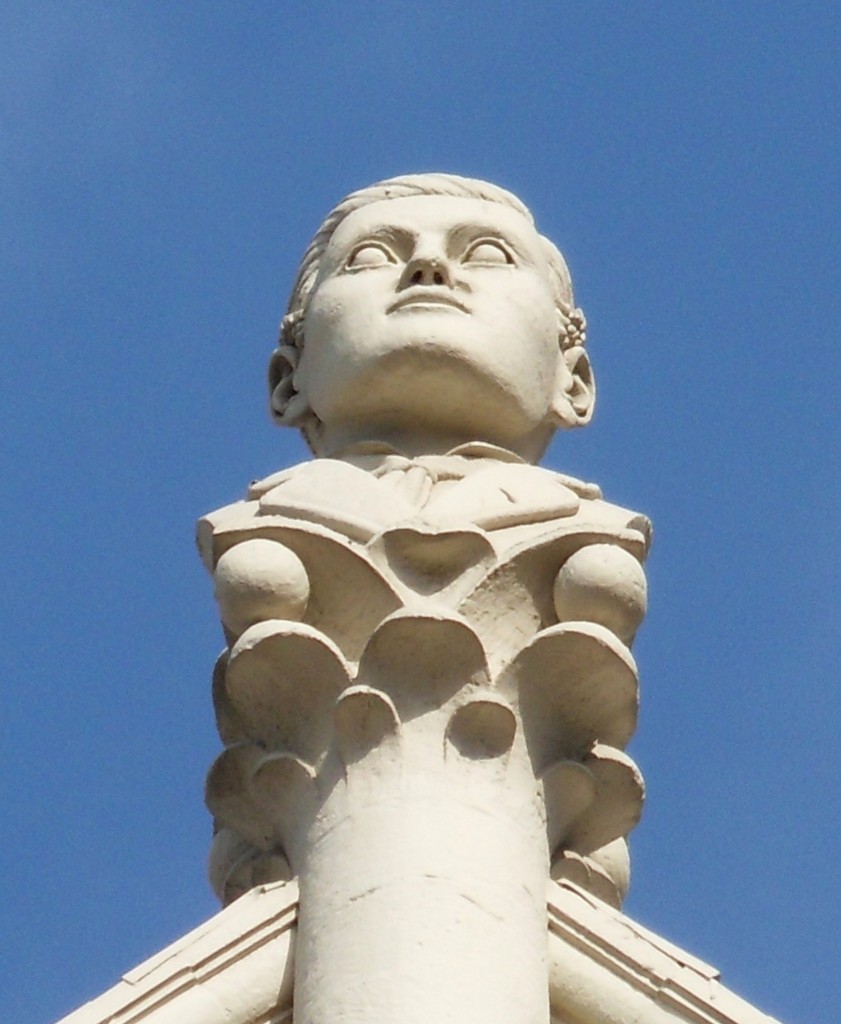 This is the head of one of Jesse Driskill’s two sons. I’m not sure which one. I took it from the street. 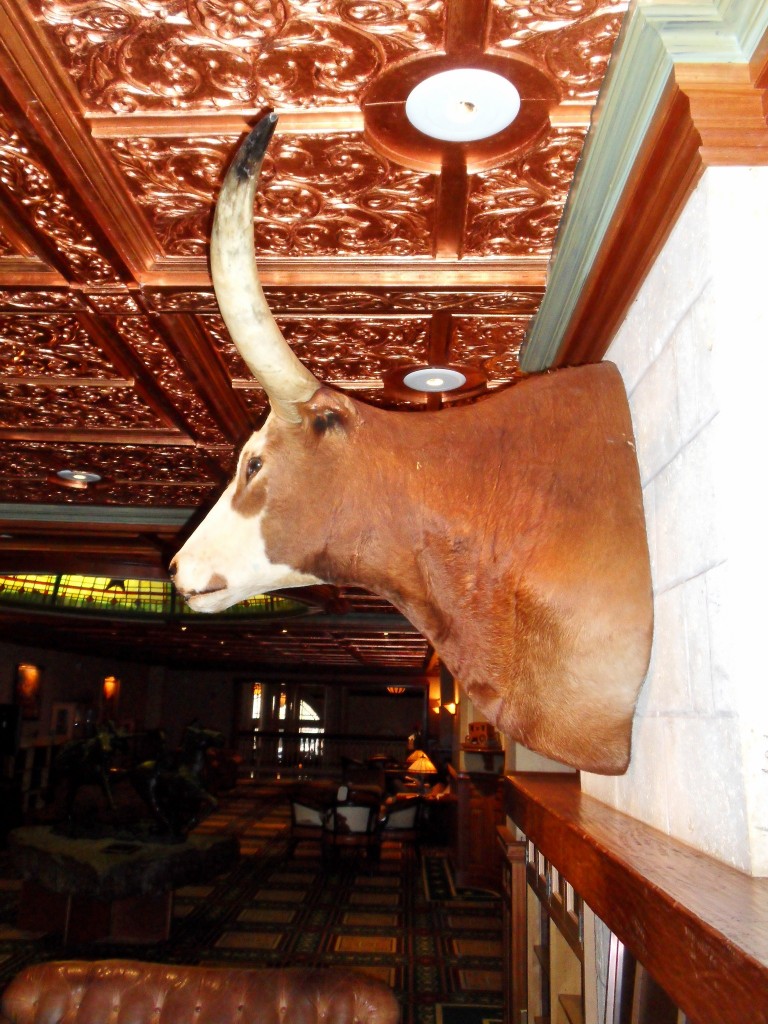 No Texas hotel would be complete without a stuffed Longhorn on the wall. 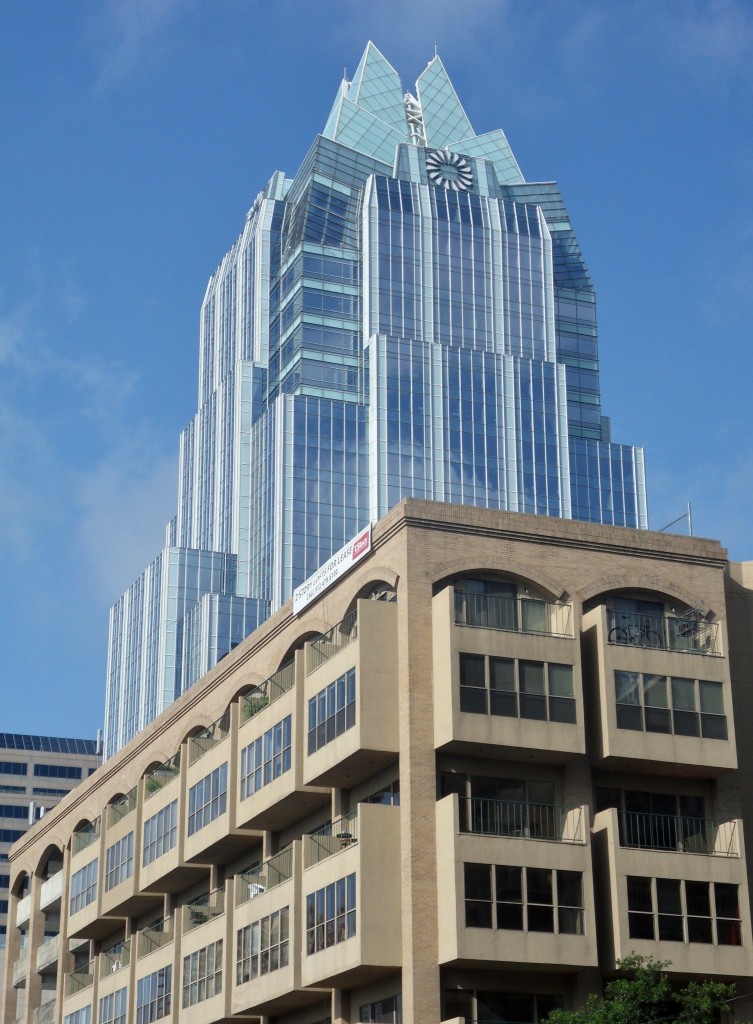 This is my favorite building in the city. It’s a relatively new addition to the skyline. Some people say it looks like a nose-hair clippers, but I really like it. 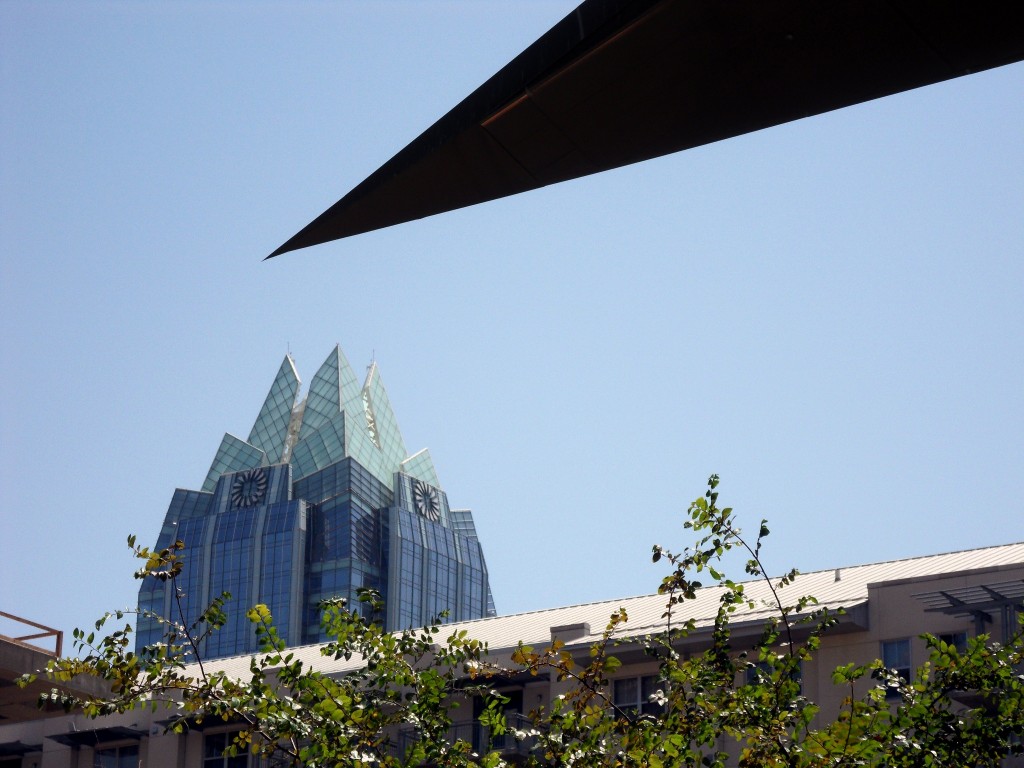 This was taken from behind City Hall. I love the random eave jutting into the photo like an arrow. 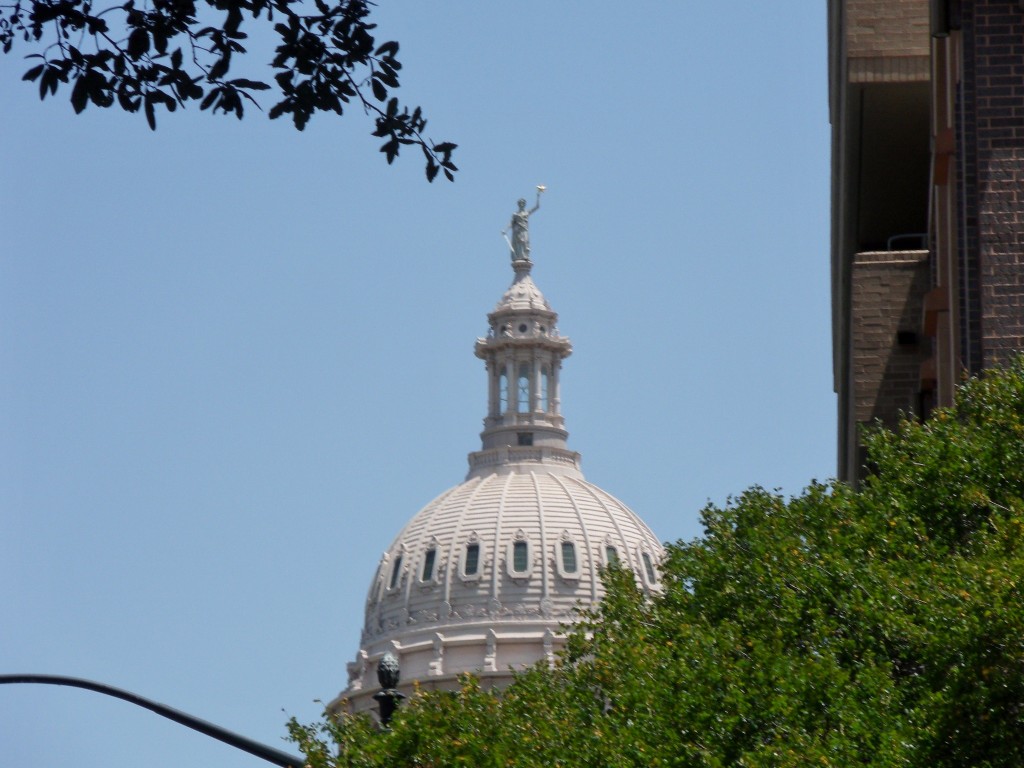 The Capitol Dome, from a block or two away. 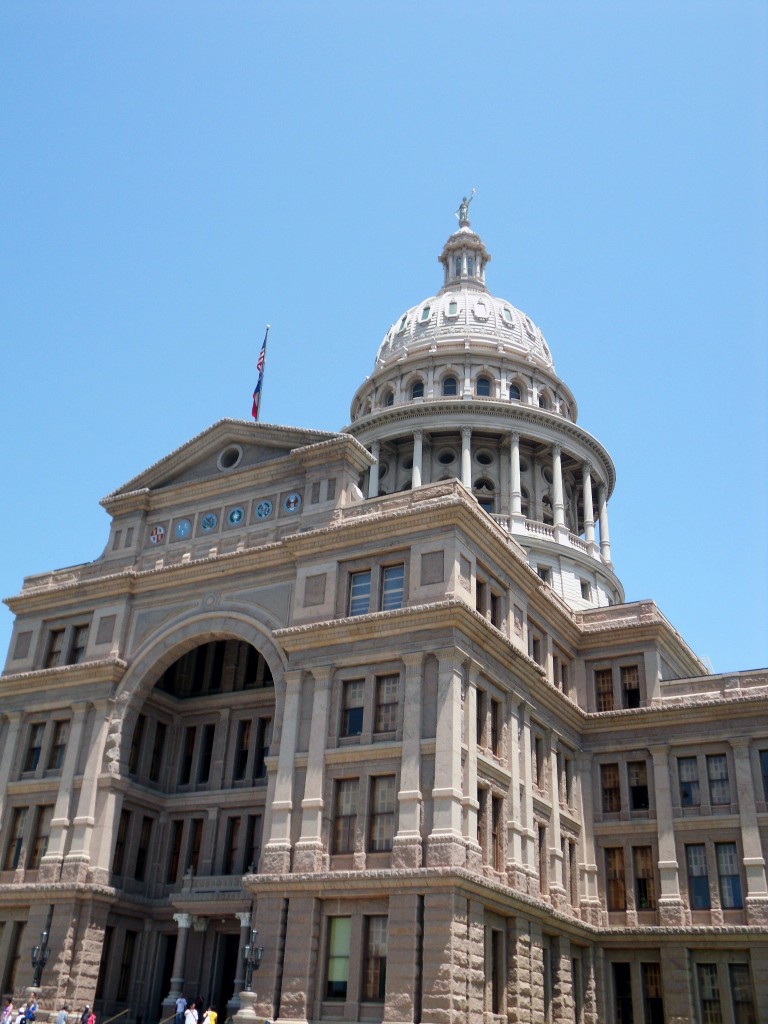 The Texas State Capitol, was designed by Elijah E. Myers, the same guy who created the Michigan and Colorado State Capitols. Growing up in Lansing, Michigan, it has an odd familiarity to me. 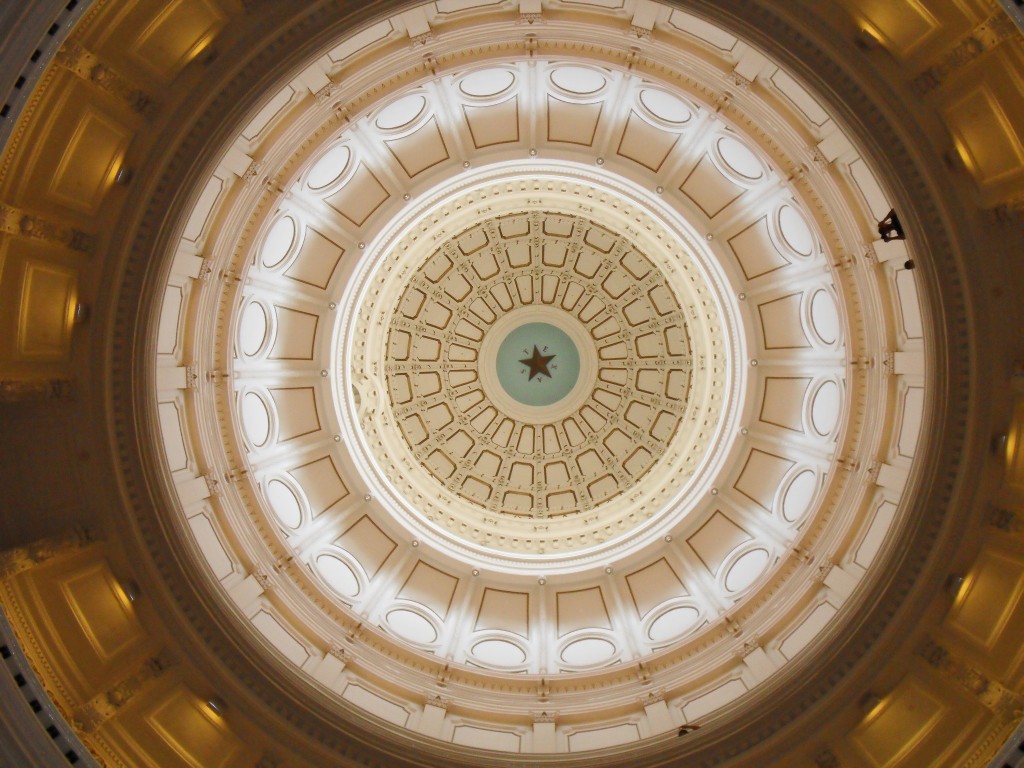 I love domes. I also like that there’s someone photographing me as I took the picture. 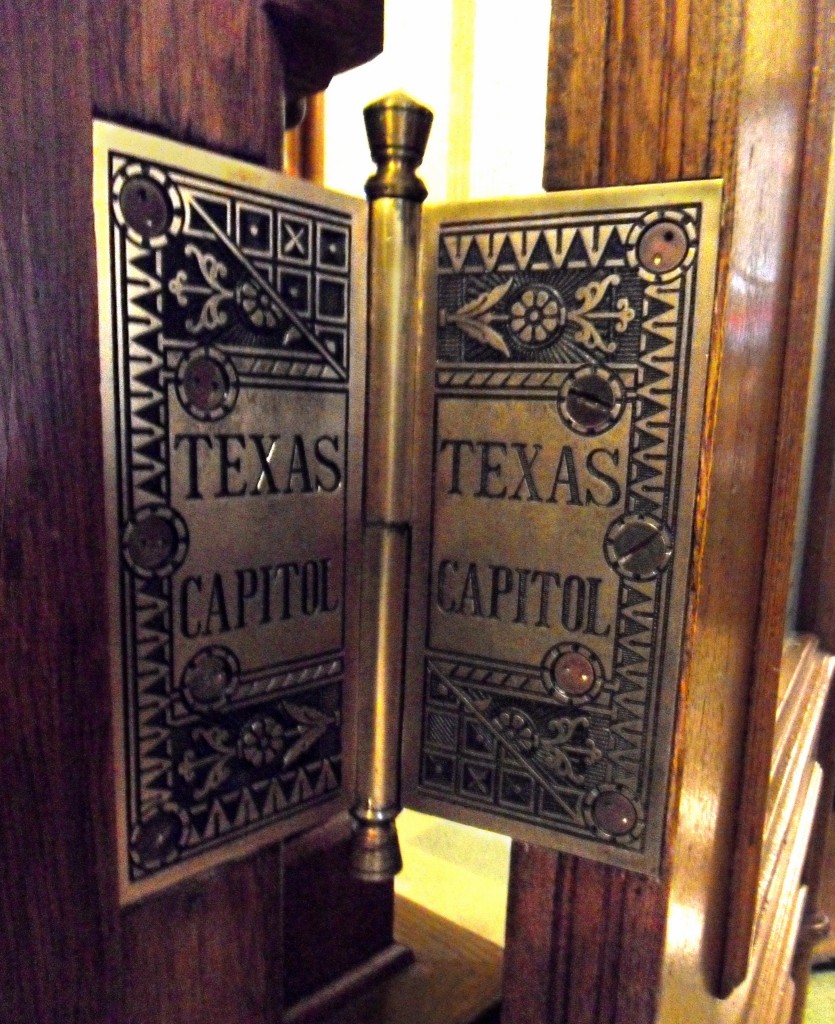 They just don’t make ’em like they used to. Could you image the outcry if the government built door hinges like this nowadays? 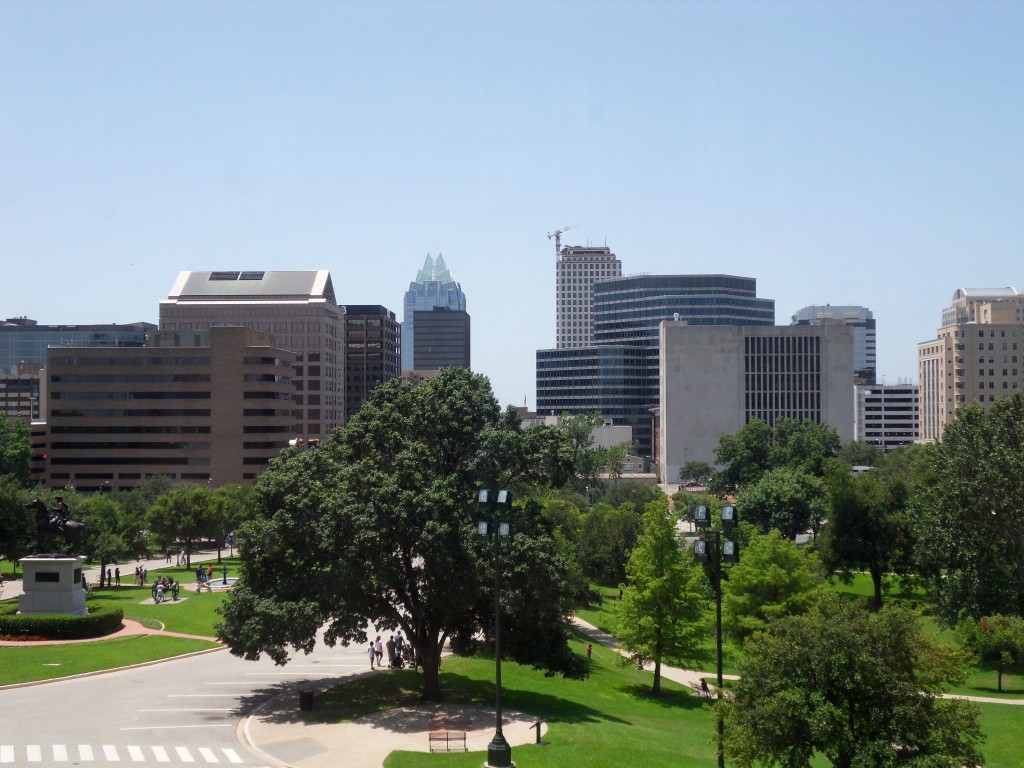 The downtown skyline from the front steps of the Capitol. 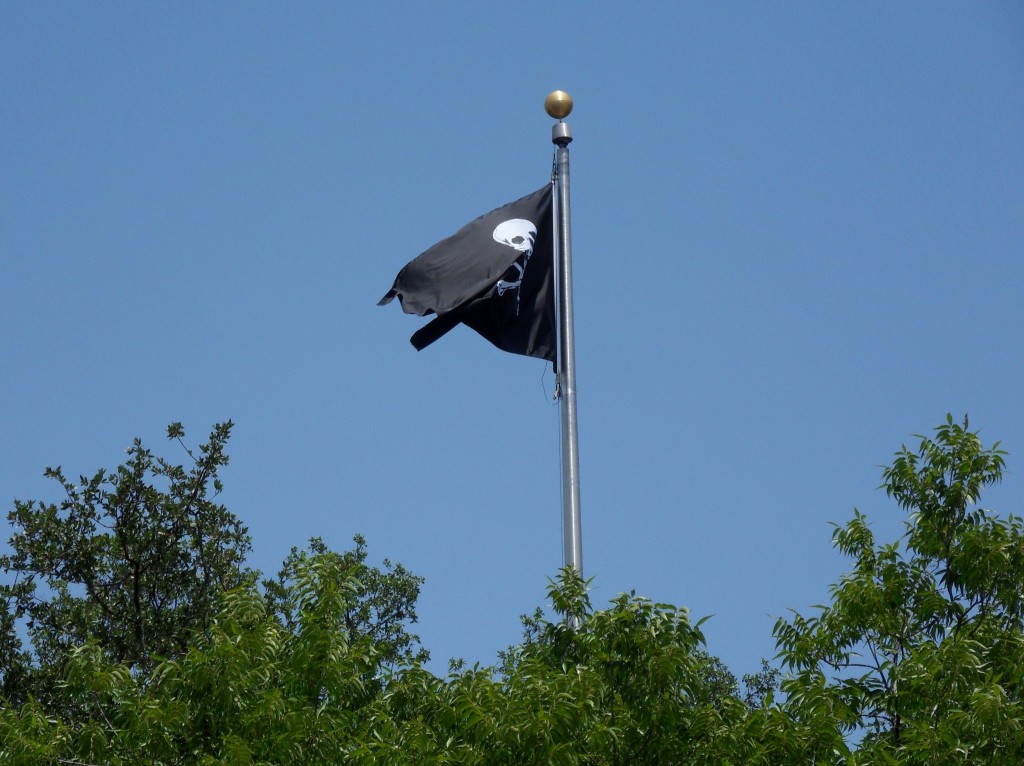 Arrgh! There be pirates in Austin.