Colorado Springs sits at the base of the Rocky Mountains, giving the town a great view of Pikes Peak and other mountains. But you don’t need to go up into the mountains to experience such awesome rock formations. On the edge of the city itself lies a park called the Garden of the Gods. It has some of the most amazing boulders in North America, so I went their with some friends to check it out. 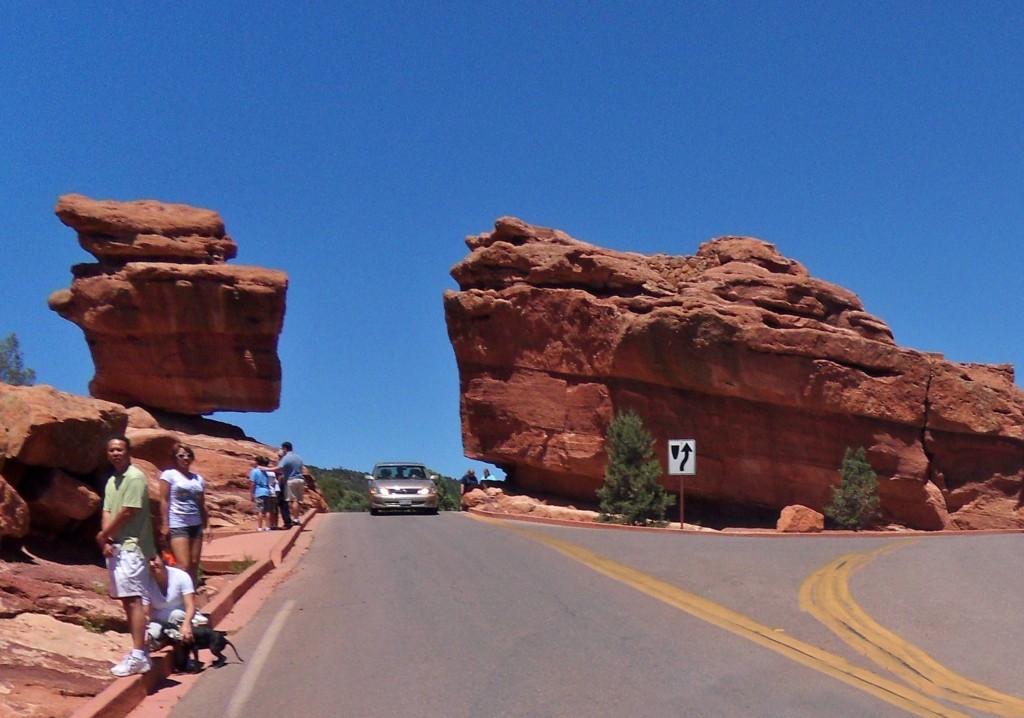 The rock on the left is called “Balanced Rock”, and the one of the right is “Steamboat Rock”. 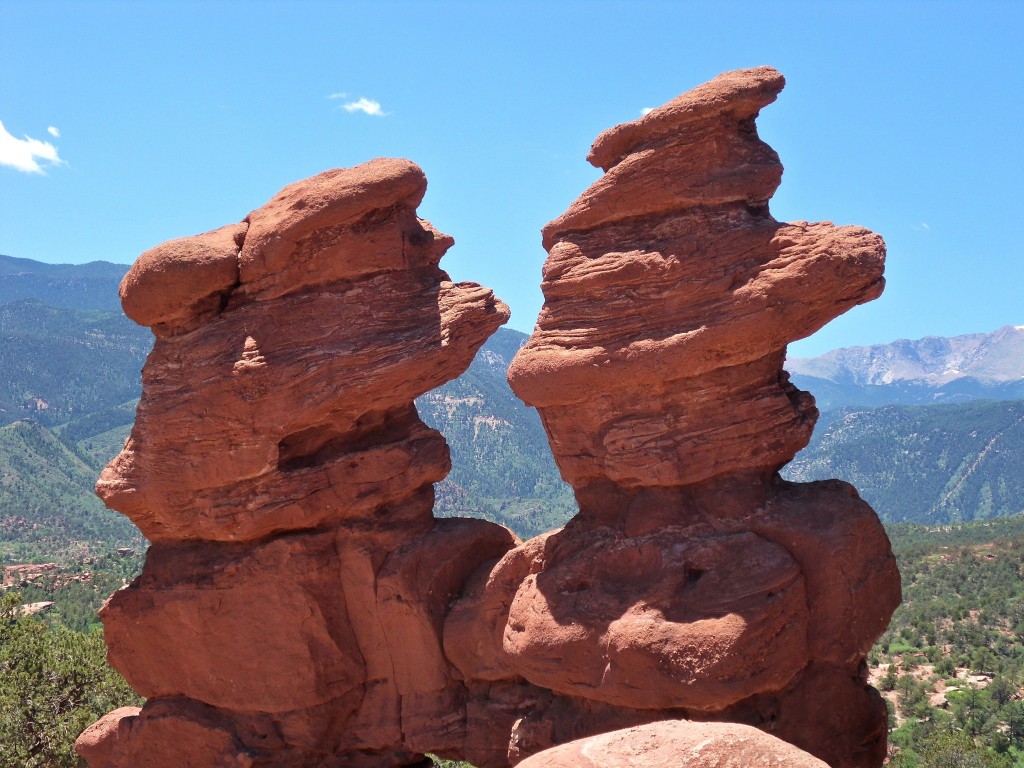 This formation’s called “The Siamese Twins”. 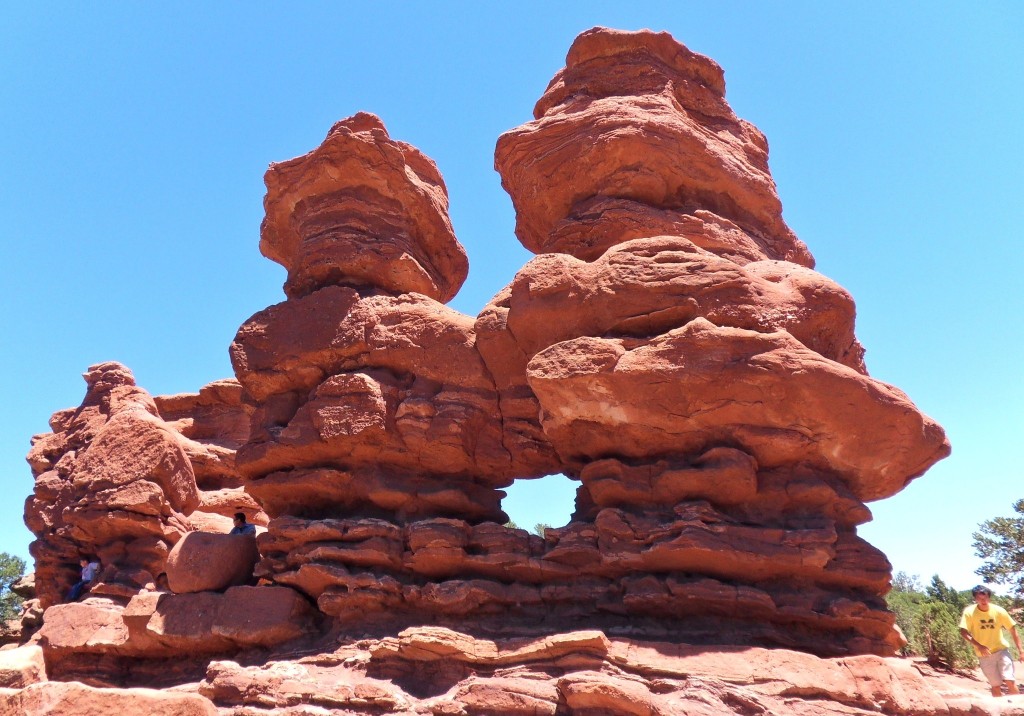 This is the Keyhole. It’s a good spot to photograph your friends, and a good place to get a framed view of Pike’s Peak. 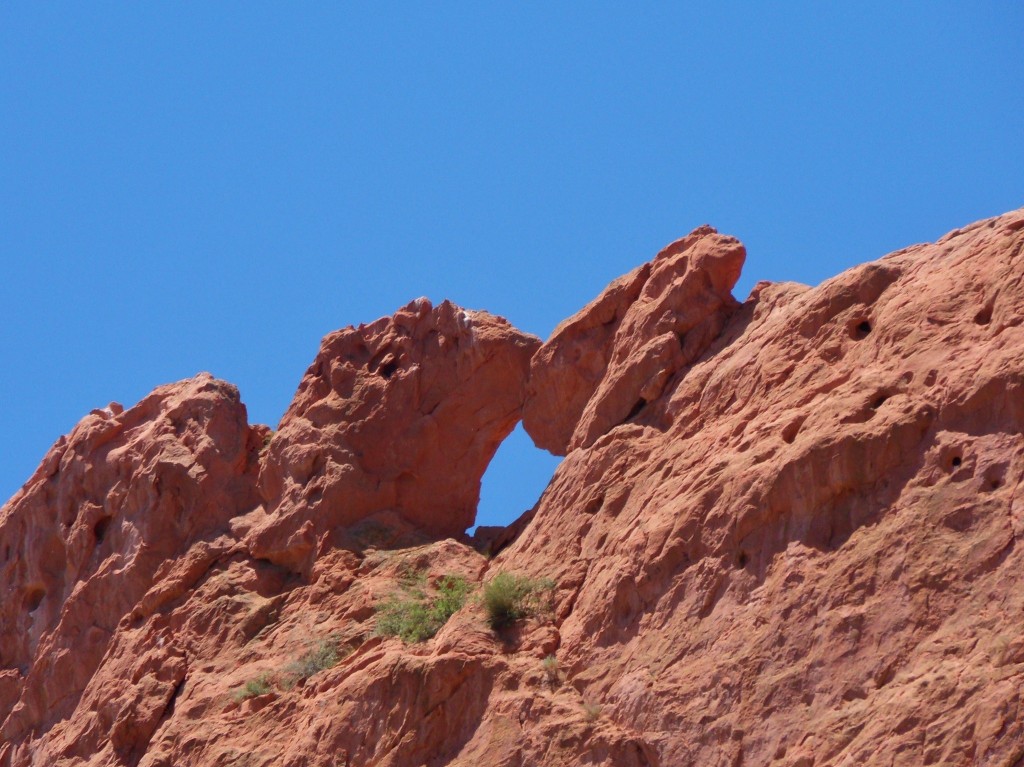 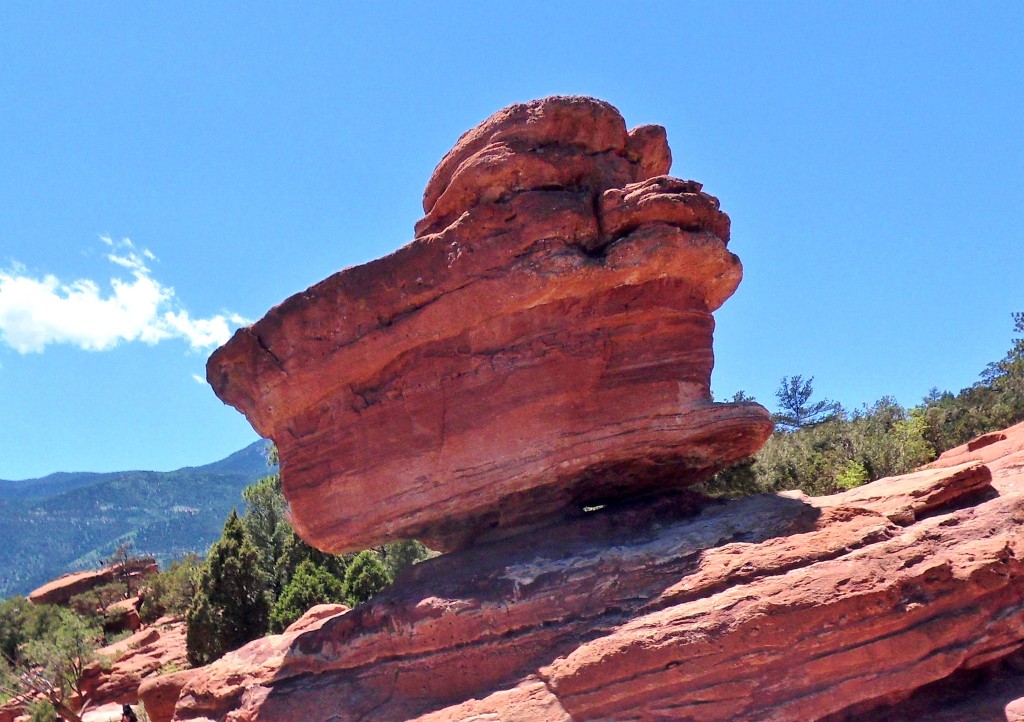 I can’t find the name of this formation, but it’s one of my favorites. 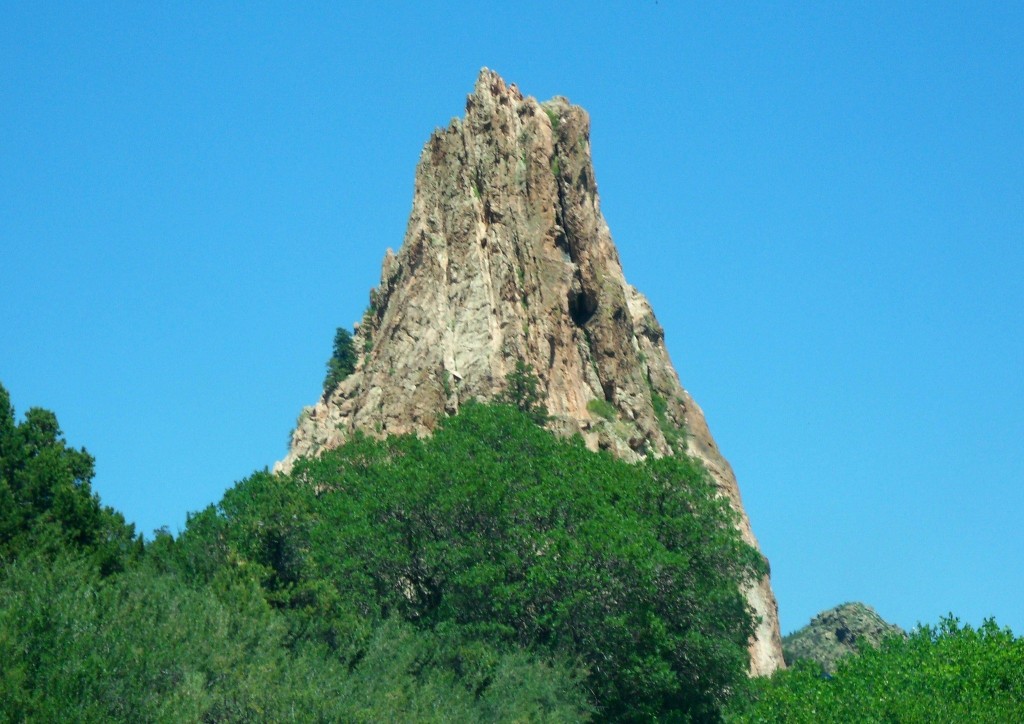 This gray rock formation looks out of place amongst the red rocks that dominate the rest of the park. 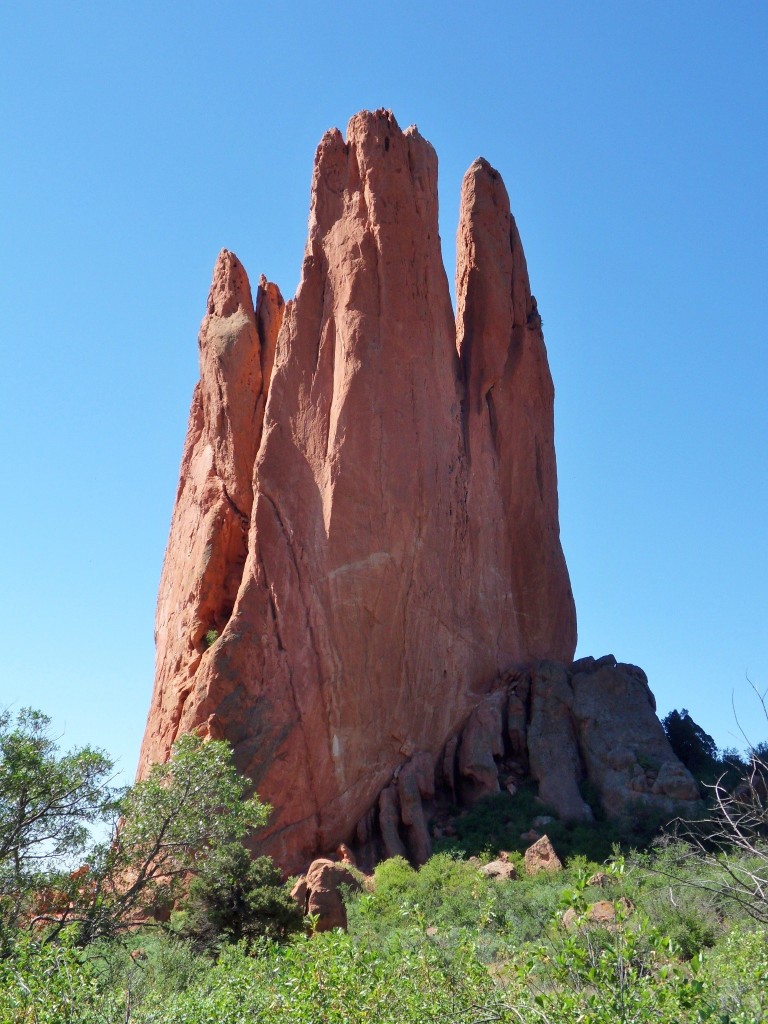 This one’s called “Cathedral Spires”. It almost reminds me of the Sagrada Familia in Barcelona. 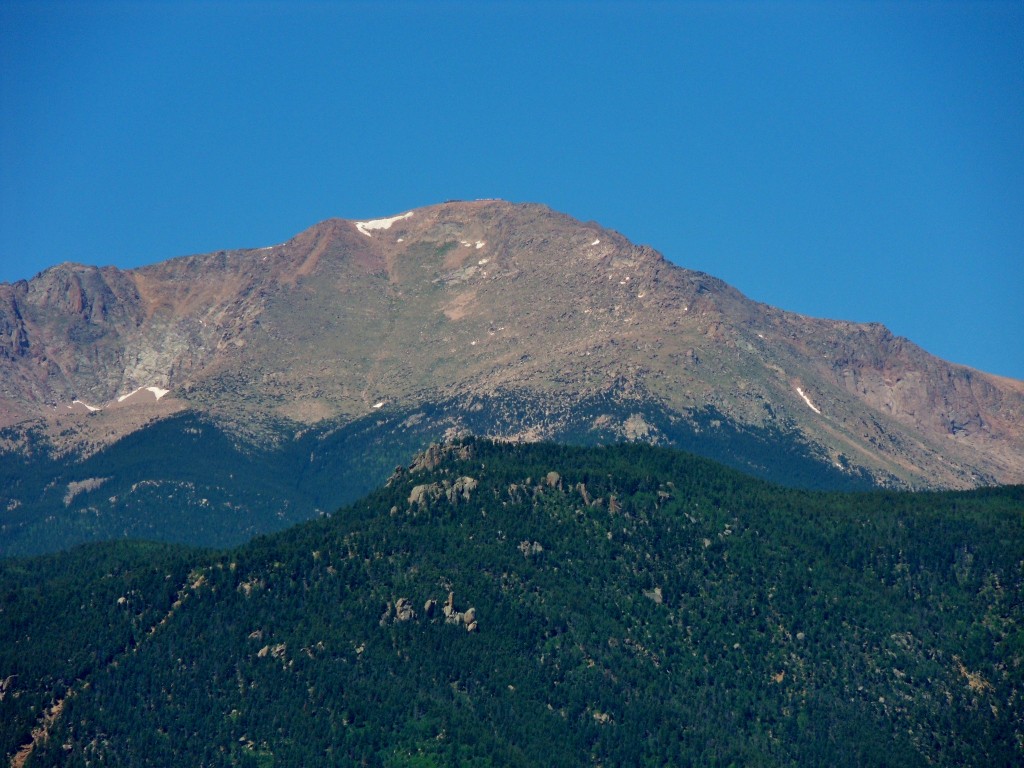 Pikes Peak from Garden of the Gods 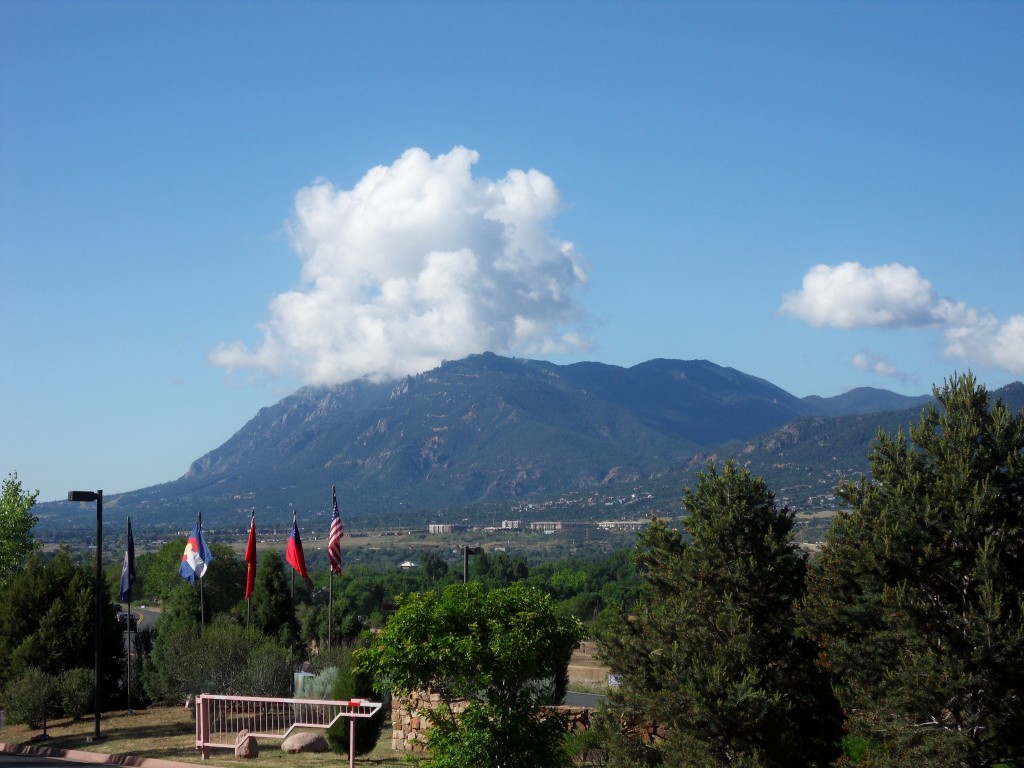 Cheyenne Mountain: Home of NORAD. I have to say, I’d love to get a tour. Probably not going to happen.